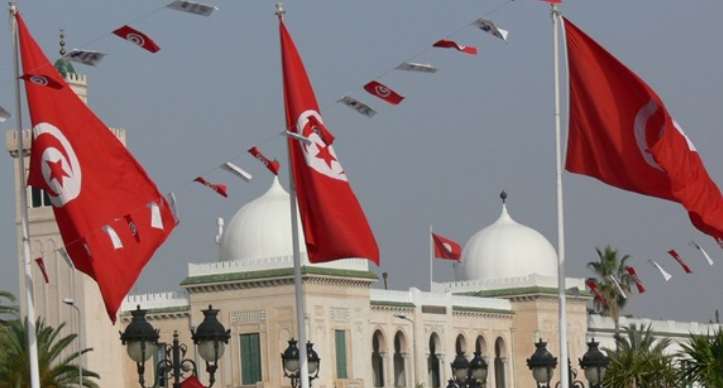 Recent developments in Tunisia are apparently casting their shadow on events in neighboring Libya.

There are calls in Libya now for ending the presence of the Muslim Brotherhood.

Some Libyans are quoting the Tunisians in calling for protests in different cities, including in capital Tripoli, against the Brotherhood which almost controls the capital through its own militias.

They want to stage the demonstrations on July 30.

Libyans have been suffering for a long time now because of the chaos wreaked on their country by Brotherhood militias.

They also suffer because of the Brotherhood’s control over all aspects of Libyans’ life in some cities, including in the capital.

They rule the Libyan capital with iron and fire. This is why the prospective demonstrators are calling for restoring Libya from the claws of the Brotherhood and its militias.

On July 25, Tunisian President Kais Saied sacked the cabinet and dissolved the parliament which was controlled by the Brotherhood and headed by Brotherhood leader Rached Ghannouchi.

The UN mission said on July 27 that a specialized committee would meet on Saturday to look into proposals on the proposed approach to reach an agreement on the constitutional basis that would enable national elections to be held at the end of this year.

On the other hand, members of the Supreme State Council in Tripoli wait for the election of a new president after the end of the term of Brotherhood senior figure, Khaled al-Meshri.

This time he incited militias to prevent the next elections.

Al-Ghariani said in videos broadcast on his Facebook page that maintaining Libya’s current turmoil would be less harmful than the elections.

He called on militias to stop the elections by all means.