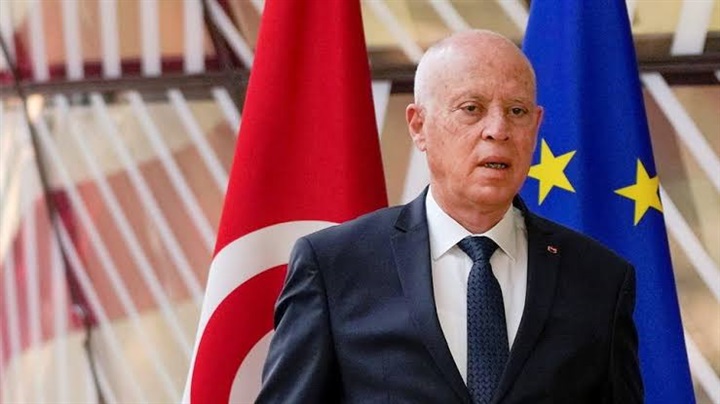 Tunisian President Kais Saied has succeeded in increasing his popularity among Tunisians, thanks to the policies he has pursued to solve the health crisis in his country.

Tunisia has been going through a tough and unprecedented health crisis because of the outbreak of the Covid-19 pandemic in it for over a month now.

Dealing apathetically with the crisis was also Tunisian Prime Minister Hichem Mechichi and the political parties hostile to the president.

Ennahda, the prime minister and these parties failed in dealing with the crisis in the eyes of the vast majority of the members of the public in Tunisia.

Ennahda, the branch of the Muslim Brotherhood in Tunisia, which controls most of the seats of the Tunisian parliament, did nothing but make statements to the media about the importance of addressing the health crisis.

President Saied went, however, beyond words. He called almost all Arab and European presidents and prime ministers to ask them for support, including by sending medical aid and medical equipment needed inside Tunisian hospitals to prop up the national response to the crisis.

President Saied also succeeded in securing 3 million doses of different Covid-19 vaccines for his country from other countries.

Ennahda, for its part, worked to undermine the president, including by accusing him of begging.

It faulted the president for asking support from other countries.

Nevertheless, most media outlets in Tunisia did not buy into this rhetoric and ignored the Islamist movement.

Tunisian politicians accused Ennahda of plotting to sack Minister of Health Faouzi Mehdi to pave the road for one of its affiliates, namely Abdellatif Mekki, the Ennahda deputy head, to take over this ministerial portfolio.

In so doing, Ennahda was trying to hijack the successes made by the Tunisian president in the past weeks.

The movement just wants to introduce itself as a rescuer of the Tunisian people, even after President Saied succeeded solely in overcoming the crisis partially.