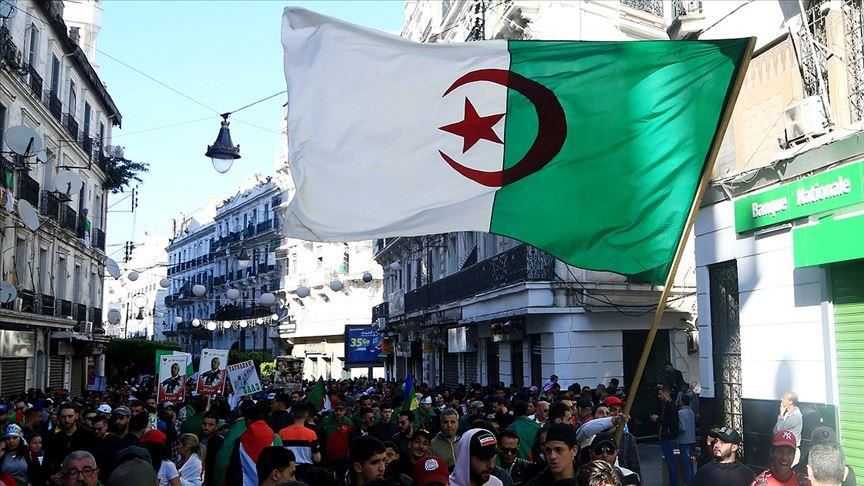 The Movement of Society for Peace (MSP), the largest Islamist party in Algeria, is causing great controversy after it refused to participate in forming a new government, in an unexpected reaction, especially after it lost its ability to win a majority in the legislative elections held in June.

Following a meeting with Algerian President Abdelmadjid Tebboune, MSP leader Abderrazak Makri said in a statement at the end of the month that the movement would not be part of the government being formed in light of the results of the recent parliamentary elections.

The MSP’s Shura Council, which is the largest body in the party, decided not to participate in the next government, which the Minister of Finance in the previous government was chosen to form after he was appointed prime minister.

Makri explained, “The movement does not want to repeat what happened previously by concluding a detailed alliance contract with several parties, none of which was respected,” noting that “there is no room for reform if we are not present in power.”

The movement also does not recognize the results of the recent elections announced by Algeria, in which the movement came in third place in terms of the number of votes.

At a conference to announce the reasons for not participating in the government on Wednesday, June 30, Makri said, “The double fraud of some political forces and parties that were involved in filling [voting] boxes and the systematic fraud led by the remnants of the gang prevented us from reaching the majority.”

The left-wing National Liberation Front (FLN) won 98 seats, and although it is the largest number of seats, it cannot form a majority government in the parliament.

The independents came in second place with 84 seats, followed by the Society for Peace Movement with 65 seats, and the Democratic National Rally (RND) (the second party of the former ruling coalition) with 58 seats.

With these results, the formation of a majority in parliament requires a coalition of at least three parliamentary blocs in order to reach 204 out of 407 seats.

MSP alleged that the elections were rigged before the results of the votes were even officially announced.

A few days before the results of the elections, which were held on June 12, Makri said that his party had won the legislative elections in most of the Algerian states and outside the country, stressing, “However, we warn that there are extensive attempts to change the results according to previous behaviors, which will have bad consequences for the people, the country and the future of the political and electoral process.”

Six Islamist parties participated in the elections, including the current affiliated with the Brotherhood, represented by the MSP and the National Construction Movement that splintered from it, while four parties formed Ennahda current, founded by Abdallah Djaballah, consisting of the Justice and Development Front, the Islamic Renaissance Movement, the Movement for National Reform, and the Algeria Front, which splintered from Movement for National Reform.

MSP is the most important Islamist party in the country and is led by Makri, who is close to the Brotherhood. The party participated continuously in the Algerian governments from 1996 to 2011.

The party aspired to win a majority that would enable it to form a government, and its leader said that he was ready to lead the next stage, but the results thwarted this wish.

The MSP’s slogan is “Science, Justice and Work,” and it was founded in 1990 by Mahfoud Nahnah under the name of the Movement for the Islamic Society. It participated in all the political events that took place in Algeria. In the period from 2004 to 2012, it formed the Presidential Coalition with the Democratic National Rally and the National Liberation Front, and recently a bloc with the Ennahda Movement and the Movement for National Reform in what was called the Green Algeria Alliance.