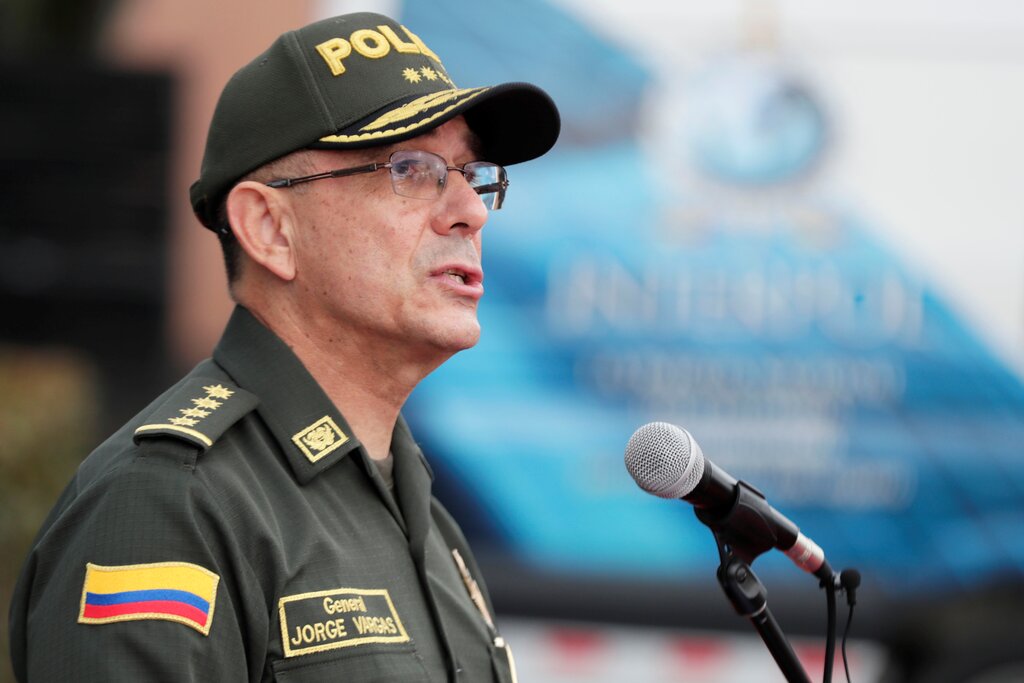 The ex-intelligence official, Joseph Felix Badio, had first told two Colombian soldiers that they would be “arresting” the president, Gen. Jorge Luis Vargas, the head of Colombia’s national police, said at a news conference.

But a few days before the operation, he said, the plan changed. Mr. Badio told the former soldiers, Duberney Capador and Germán Alejandro Rivera Garcia, that “what they had to do was assassinate the president of Haiti,” General Vargas said.

Colombian officials did not describe the source of the information. Earlier this week Colombian intelligence and foreign ministry officials told The New York Times that they had not been able to interview the Colombian suspects.

Haitian police have issued a “wanted” notice for Mr. Badio’s arrest, accusing him of murder. The Haitian police also accuse him of organizing logistics, procuring vehicles and coordinating the operation of the assassination squad.

Mr. Capador’s sister has said that he is innocent. In an interview, she said that she received a call from him several hours after the president’s death.

In the call, she said, Mr. Capador told her he had been protecting someone, but on that morning had arrived “too late” to save him. “They arrived half an hour after the man had died,” she said.