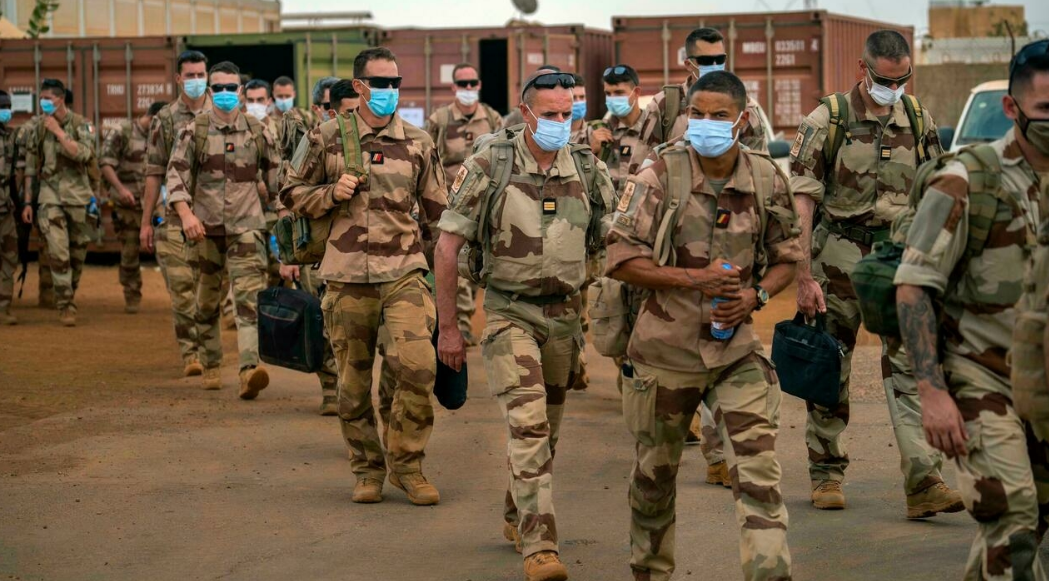 It is a well-known fact inside French political circles that France cannot do without Africa.

It is also known inside the same circles that Africa cannot do without France.

These ideas are manifest on the ground. France is returning to the continent in its bid to curb the spread of terrorist organizations, especially in the Sahel region.

France is particularly active in Mali, given the presence of so many shared interests between this African state and Paris.

France threatened to withdraw from Mali in June 2021.

In the same context, France announced on July 23 the killing of two leaders of ISIS in the Greater Sahara in Mali, during a joint military operation by Barkhane Force in coordination with troops from the US army.

It said the operation was launched after intelligence information indicated the hiding place of the two leaders in the border region of Menaka.

In a statement, French Minister of Defense, Florence Parly, said the French force had killed the leaders of the terrorist organization ISIS in the Greater Sahara.

She mentioned the names of the two leaders as Issa al-Sahrawi, the logistical and financial coordinator of ISIS in this region, and Abu Rahman al-Sahrawi who was the religious judge of the organization.

The French are back

With the beginning of July 2021, France announced the resumption of joint military operations with Mali.

The operations were suspended in early June 2021.

The French Ministry of Defense said France decided to resume the joint operations after consulting with the authorities in Bamako.

Attacks by armed groups on the African coast claimed the lives of many French soldiers.

The latest of these attacks killed 50 French soldiers from the Barkhane force at the beginning of 2021.