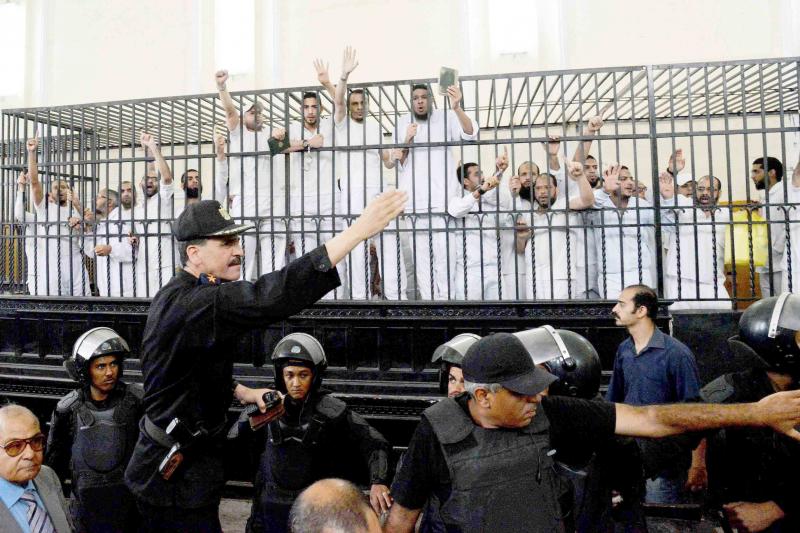 The future of the Muslim Brotherhood is uncertain, almost eight years after it was removed from power in Egypt.

The group’s leaders and members are scattered in many countries and it suffers internal divisions.

The Muslim Brotherhood tried to violently stop the course of the June 30 revolution which brought their rule in Egypt to an end in 2013.

However, all its attempts in this regard had failed and the revolution of the people triumphed.

This failure caused the group to target policemen and the judges in its bid to take revenge on the symbols of the Egyptian state and its people.

Attacks in this regard were carried out by a host of Muslim Brotherhood militias that emerged following the revolution. They included Hasm, Liwa al-Thawra, and Egypt’s Soldiers.

Nevertheless, all these militias were crushed by the nation’s security services. Their members were arrested.

Deep under the rifts appearing within the Muslim Brotherhood now is the theft of the organization’s money by some of its senior members.

As mentioned before, the most senior members and leaders of the Muslim Brotherhood are either in jail in Egypt or hiding outside the country.

The aim of the lectures in this regard is to make it clear to these inmates that the ideology of their organization is not necessarily compatible with the correct teachings of the Islamic religion.

The lectures are paying off in some of the prisons as some of the Muslim Brotherhood’s junior members are now in a total revision of their group’s thoughts.

Some of these members have even renounced the thinking of their organization, having realized the false nature of this thinking.