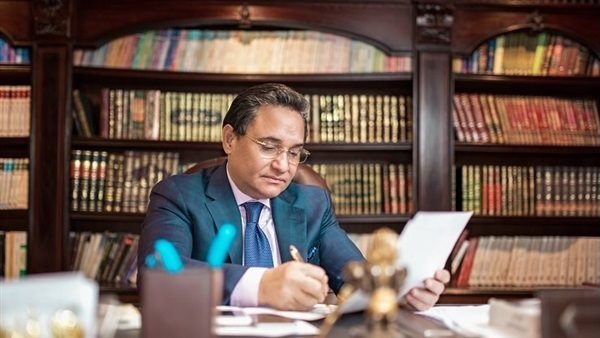 Chairman of the Board and Editor-in-Chief of al-Bawaba News and Director of the Center for Middle East Studies in Paris, Abdel Rahim Ali, has described latest developments in Tunisia as a ‘normal result’.

“The same thing can happen anywhere in the world where the Muslim Brotherhood takes the reins of power,” Ali said.

He wrote on Facebook that Tunisia seems to be following in the footsteps of Egypt, especially when it comes to the events of June 30, 2013.

The same thing, he said, is happening today in Tunisia and will happen in all other places where the Brotherhood reaches power.

“The Brotherhood does not want to follow democratic principles,” Ali said. “It wants to impose its full control over states in ways that foment violence and hatred.”

He noted that revolution is always a natural outcome of Brotherhood actions.

The Tunisian leader took these decisions following a meeting with Tunisia’s top security and military officials.

The decisions are yet a new blow to the Muslim Brotherhood in another Middle Eastern stronghold.

The same decisions coincide with Republic Day celebrations in Tunisia.

Several Tunisian cities witnessed demonstrations against the government of sacked prime minister Hichem Mechichi, hours before the Tunisian president made the decisions.

Hundreds of demonstrators also flocked to the Parliament Building to demand the dissolution of the legislature.

Meanwhile, local media reported that demonstrators attacked the headquarters of the Ennahda Movement in a number of cities.

The demonstrators chanted slogans for the overthrow of the government and against Ennahda and its head Rached Ghannouchi who was the parliament speaker before the suspension of the parliament.

These demonstrations come in response to a previous call by activists, amid a state of anger due to deteriorating economic conditions in Tunisia and the failure of state institutions to respond effectively to the outbreak throughout the country of the Covid-19 pandemic.

Angry protests for ending Brotherhood control over Tunisia’s political life seeped out of Tunis, the capital of Tunisia, and into other cities and provinces.