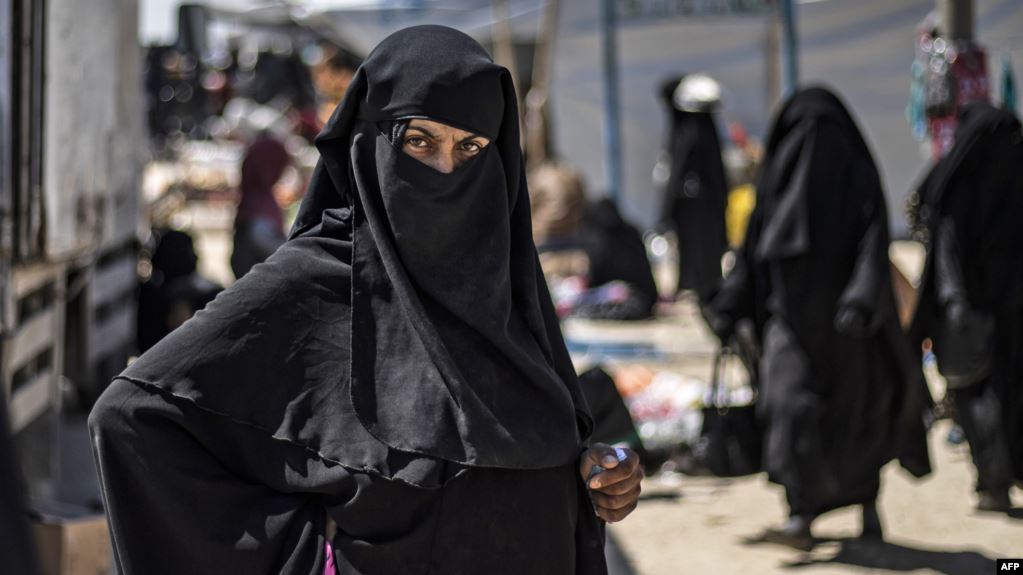 A conference was held at the Geneva Convention Center on “The Situation of Yemeni Women Under the Rule of the Terrorist Houthi Militia.” The conference was chaired by Dr. Wissam Basindawa, head of the March 8 Bloc for Yemeni Women, and witnessed the participation of Noura al-Jarawi, head of the Women’s Coalition for Peace in Yemen; lawyer and national security specialist Irina Zuckerman; Arwa Al-Khattabi, head of the Broken Chair Organization for Mine Victims in Yemen; and Fawzia Ahmed, director of the women’s section in the central prison in Sanaa who was a former detainee in Houthi prisons.

At first, Noura al-Jarawi spoke about Houthi violations against women and stated that Houthi crimes exceeded all international laws and have been documented in international reports that monitored cases of arrest, rape, displacement, violence and unfair sentences such as the ruling against Asmaa al-Omeissy. Statistics of these crimes were also documented, as the number of female detainees reached 1,181. There were 274 cases of enforced disappearance, 292 cases of detained female activists, human rights defenders and from the education sector, and 246 cases of female workers in the relief and humanitarian field. The report also documented 71 cases of rape and 4 cases of suicide. In terms of the age group of female detainees, the number of female detainees under the age of 18 has reached more than 293 cases, in addition to documenting dozens of cases of male and female children who were detained with their detained mothers. Jarawi added that Baha’i, Jewish and Christian minorities were targeted, and the violations varied between killing, maiming, detention, arrest, kidnapping, torture, and sexual violence, and detained women were raped under the name of purification. The mechanisms of torture varied, including beating, electric shock, and mutilation of sensitive areas, and there are many women who have been handicapped due to torture.

Jarawi also gave examples, such as the militia’s arrest of fashion model Intisar al-Hammadi, as well as Lamia al-Hakami, who the Houthis said threw herself from the second floor, which led to her disability. Jarawi concluded her speech with recommendations to the international community to pressure the Houthi militia to release all women in Houthi prisons and condemn what the militia is doing. She also called on the international community to classify the Houthis as a terrorist group for committing war crimes against women, as well as opening an international investigation into the names and leaders accused of torturing women, and finally providing a protection program for survivors of Houthi prisons.

Regarding the decisions to restrict the personal freedoms of Yemeni women, Arwa al-Khattabi said that starting in 2014, the militia has practiced crimes such as murder, torture, arrest, enforced disappearance, confiscation of material and moral rights, violations by blatant interference in the individual rights of women, and issuing arbitrary decisions in personal affairs. The militia has issued more than 13 types of decisions that restrict women and violate their rights and dignity, including deprivation of basic rights, dismissal of a large number of female employees and workers in the public and private sectors, depriving women of going to public places, depriving women of the right to move and travel, and restricting clothing and covering the face in public places, and various measures to cover the pictures of women on billboards, as well as decisions to ban joint graduation celebrations from universities and to specify the times of celebrations for weddings and events, decisions to prevent women from using means of reproductive control, decisions to limit dowries for women, and finally decisions to confiscate women’s money and property.

Khattabi presented evidence about the similarity in the instructions of ISIS and the instructions of the Houthis about clothes for children and talked about the establishment of a new women’s battalion by the Houthis under the name of the Al-Batoul Brigade, which the Houthis use to besiege and restrict women, aiming to monitor women at weddings and to supervise wedding parties. Two Houthi women, Umm Aqil al-Shami and Umm Mohammed Jahaf, are training the new Houthi battalion on surveillance, interrogation and arrest.

Irina Zuckerman spoke about the continuation of Houthi violations of women in Yemen and stated that the Houthis are becoming more daring in their opposition to the basic rights and freedoms of women, such as increasing the ban on buying contraceptives without the presence of a husband, violence against women in prisons, sexual violence as a means of terrorism and intimidation, and harsh propaganda campaigns against well-known figures such as activist Zafaran Zaid.

Zuckerman added, “The ideology of the Houthis is not new. It is rooted in ancient practices and some extremist tribal traditions, but it is fueled by the Khomeinist model, which employs women as part of the systematic oppression against other women. Increasingly, it has become the Houthis are more like ISIS in denigrating their reputation and erasing women’s identities and their ability to participate in open space, not to mention defending themselves against abuses. Women lose any right to have a social voice; even activists who fight for somewhat apolitical humanitarian issues related to the advancement of women are seen as agitators. The Houthis are now building concrete walls to separate male and female students in universities. In the meantime, there are tens if not hundreds of women held without charge in secret Houthi prisons, subjected to brutal torture and humiliation. Some are kidnapped after refusing to become informants or join the Zeinabiyat, similar to Iranian groups. Human trafficking has also increased significantly under Houthi rule, but this aspect of the discussion is rarely discussed and how human trafficking turns into the drug trade that stimulates the Houthi shadow economy and further destabilizes and divides the country. In addition, minority and immigrant women from Africa face increased scrutiny and are vulnerable to additional arbitrary targeting by the Houthis.