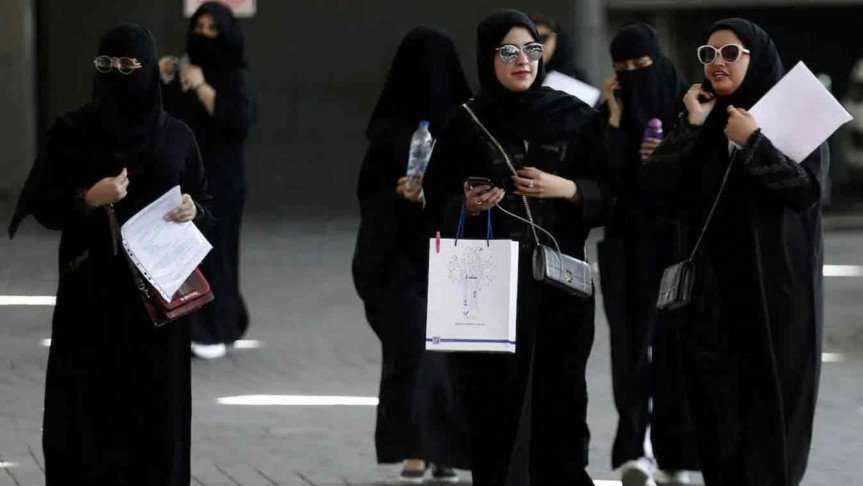 Saudi Arabia will allow women to live alone without permission from a male “guardian”, bringing an end to a rule that attracted condemnation from human rights campaigners internationally.

The development comes after the Kingdom introduced a legal amendment to grant women the right to live in separate accommodation, the newspaper reported.

Judicial authorities have replaced a legal statute stipulating that a male guardian has authority over a woman’s living circumstances with a new text stating: “An adult woman has the right to choose where to live. A woman’s guardian can report her only if he has evidence proving she committed a crime.”

The development follows a 2019 decree allowing women to travel abroad without approval from a guardian, following a series of attempts by women in the Kingdom to escape their guardians.

Under the kingdom’s guardianship system, women are considered to be legal minors, giving their male guardians authority over their decisions. Often a woman’s male guardian is her father or husband and in some cases a woman’s own son.

Under the 2019 reforms, a Saudi passport should be issued to any citizen who applies for it and that any person above the age of 21 does not need permission to travel.

The amendments also granted women the right to register child birth, marriage or divorce and to be issued official family documents. Saudi women are also eligible to be guardians to children who are minors.

The move follows a historic ruling in July 2020, that found that 32-year-old Mariam Al Otaibi had “the right to choose where to live” after her family sued her for living and traveling alone under an “absenteeism” law.

Ms Al Otaibi was arrested in 2017 after moving to Riyadh in opposition to her family’s wishes. She said she had travelled 400km from her family home after being abused by her father and brothers.

Although there have been a series of reforms of the guardianship system in recent years, human rights campaigners have been at pains to underline that women’s rights activists continue to be silenced and that the progress made should not be overstated.

“The world is being told that Saudi Arabia is modernising on women’s rights,” Human Rights Watch researcher Hiba Zayadin wrote last year following reforms to guardianship laws. “But the reality is that with no organized women’s rights movement or environment in which women can safely and openly demand their rights, there is little room for further advances.”

In April, Saudi women shared their experiences of sexual harassment on Twitter, calling for the abolition of the Kingdom’s discriminatory male guardianship system.