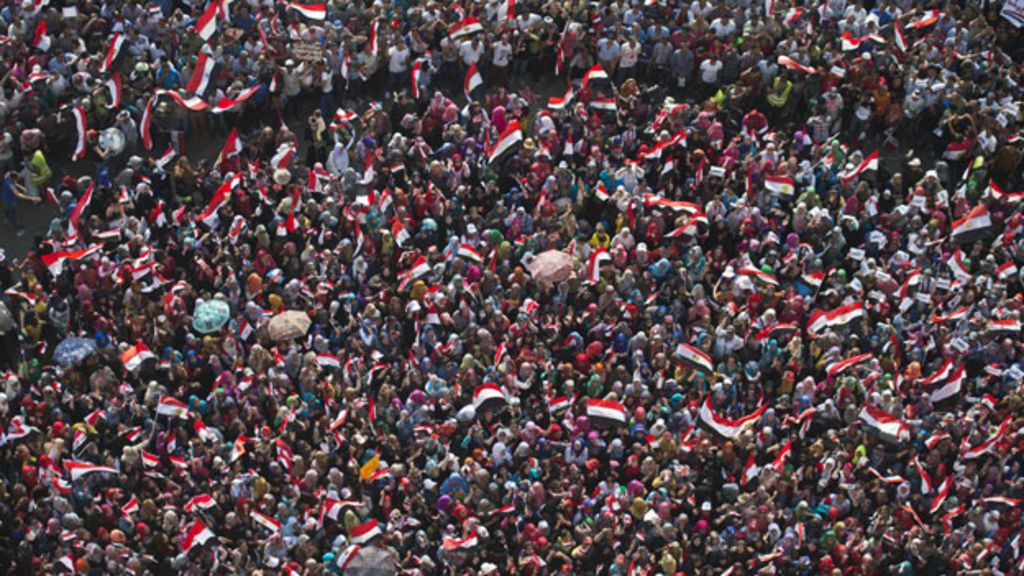 The June 30 revolution of 2013 unified the people, the army and police in Egypt.

This unity was manifest on the ground and was strengthened by the sacrifices army troops and officers made to protect Egypt and its national identity. They made the same sacrifices to get the terrorist Muslim Brotherhood organization off the Egyptian political stage.

Egyptian police succeeded in bringing law and order back after years of unrest following the 2011 uprising. Most of the turmoil that happened after the June 30 revolution was cause by the members and the operatives of the Muslim Brotherhood which could not stay in power more than one year.

Policemen bore the brunt of Muslim Brotherhood violence in their belief in the importance of their role for the protection of Egyptian national security.

Over 1,000 policemen were killed and 3,500 injured in confrontations with terrorists in the past years and to bring security back to the streets.

Police played an important role in the success of the June 30 revolution when it refused to protect the office of the Muslim Brotherhood. Policemen also seized huge amounts of firearms and ammunitions and arrested a large number of lawbreakers during the revolution. This contributed to reducing the human toll of the revolution itself.