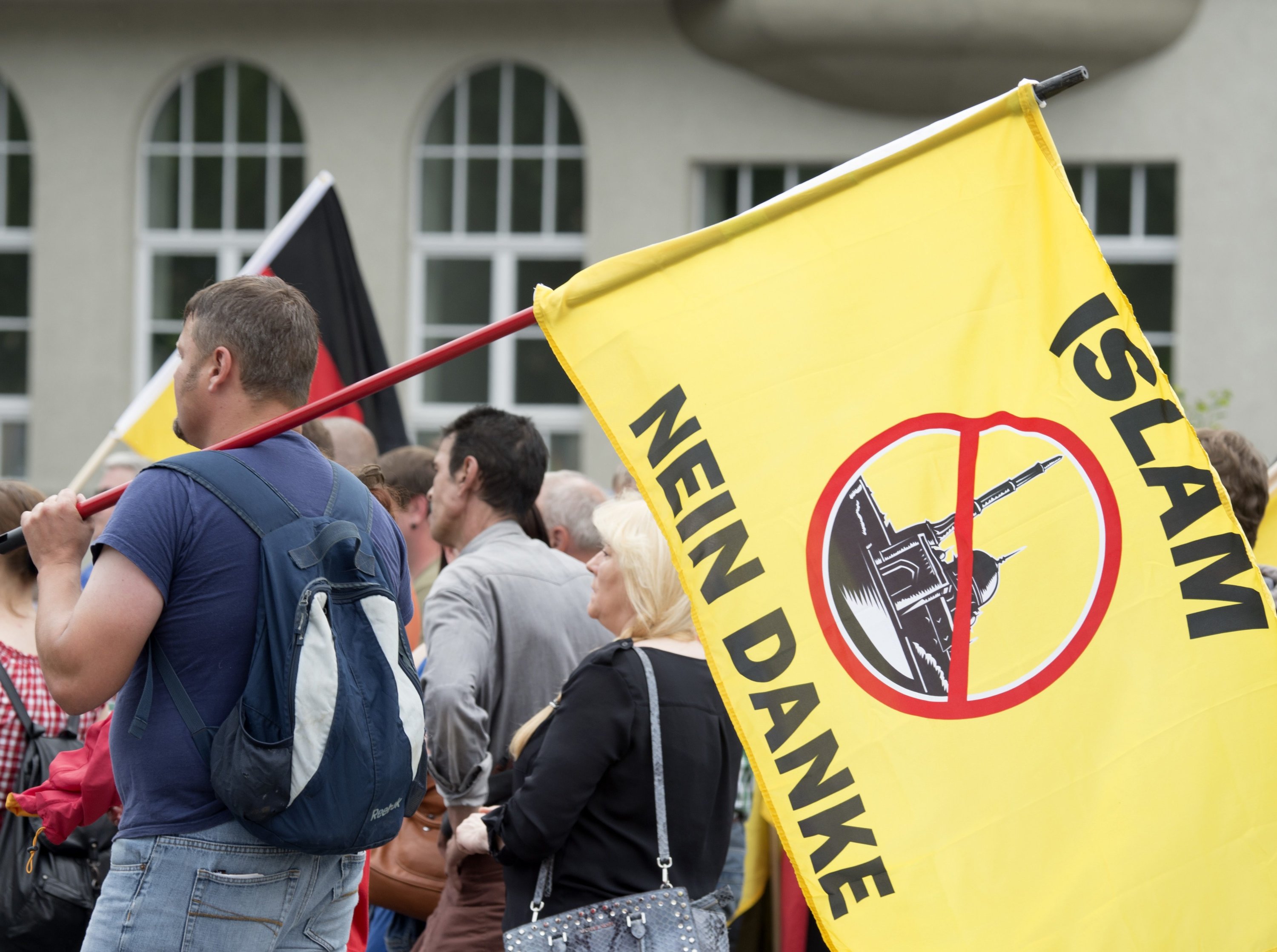 Controversies are swirling again in European circles, in general, and in Germany, in particular, about the effectiveness of the “map of Islam”, a model applied by Austria.

Austria’s mapping of Islam has stirred up controversy, probably the reason why Germany refuses to do the same mapping.

German authorities believe they need to have a new approach to Muslims living in Germany and Muslim association in the country.

The controversial map shows details of more than 600 Muslim associations, from youth groups to mosques, including details of their locations and photos of their members.

The map was first introduced by a government-funded group that monitors Islamic extremism and Austrian Integration Minister Susanne Raab is a member of the Austrian conservative anti-immigration group.

She described the group before as a tool for fighting political Islam as a breeding ground for extremism.

Germany announced, meanwhile, that there are no plans for an Austrian-style map of Islam. This came calls were made by a prominent German politician from the Christian Democratic Party of Chancellor Angela Merkel who expressed support for the controversial initiative.

German Interior Ministry spokesman Steve Alter said his ministry is mindful of media reports about the plans in Austria.

We consider this an internal Austrian matter, he said.

He added that there are no similar plans in Germany.

We are in constant and good contact with Muslims in Germany and their representatives, Alter said.

We have very good conversational relations, he added.