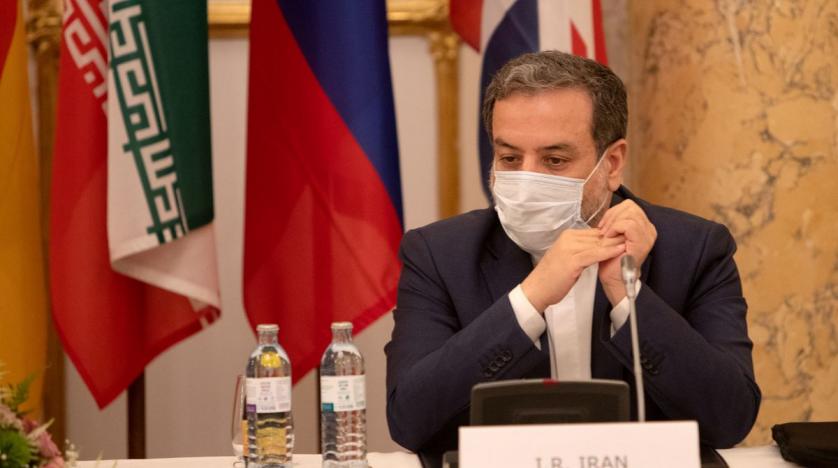 Abbas Aragchi, Iran’s chief negotiator at international talks on its nuclear program, said late Saturday he did not think they could conclude this week, ahead of the country’s June 18 presidential election.

Russia’s representative at the talks made a similar point after emerging from talks in the Austrian capital Vienna, saying a few more weeks were required to finalize the existing text, according to a statement on Twitter.

“Personally, I don’t think that we can manage to reach a conclusion this week,” Aragchi told the Iranian state broadcaster after the sixth round of talks resumed in Vienna.

Iranians will vote on June 18 to elect a successor to President Hassan Rouhani, who has served the maximum two consecutive four-year terms allowed by the constitution.

Several analysts have already said it was unlikely any deal would be concluded before the election was over.

Representatives from Britain, China, France, Germany, Russia and Iran are meeting in Vienna to bring the US back to the Iran nuclear deal and Tehran back into compliance with it.

The deal, or JCPoA, imposed strict limits on Iran’s nuclear activities designed to extend the time Tehran would need to obtain enough fissile material for a nuclear weapon, if it chose to, to at least a year from two to three months.

The 2015 landmark accord has been hanging by a thread since US President Donald Trump took the United States out of the deal in 2018 and re-imposed sanctions. That led Tehran to step up its nuclear activities, long curtailed by the deal.

US President Joe Biden has indicated a willingness to rejoin the agreement once it is sure Iran is willing to respect its commitments.

Negotiators from the US are taking part indirectly in the EU-chaired discussions in Vienna.