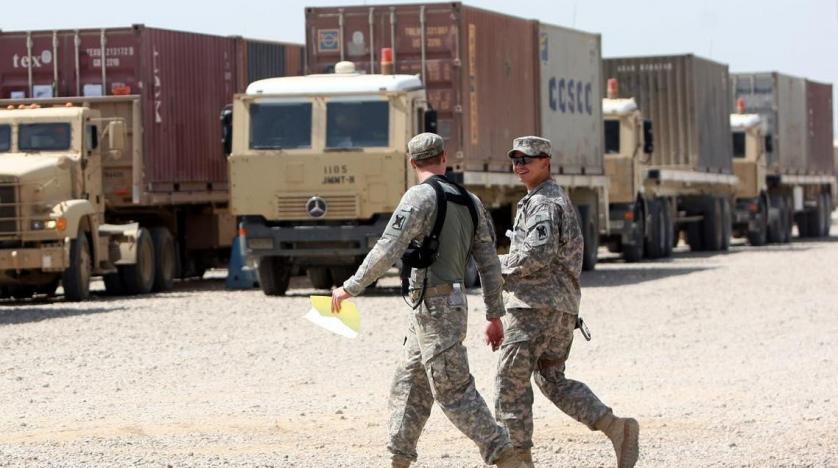 Five rockets Wednesday evening targeted Iraq’s Balad airbase, with two of the projectiles falling near an area used by US contractors without causing casualties, a security official told AFP.

“There were no victims or damage,” the official said.

Balad airbase, north of Baghdad, is used by US company Sallyport to service F-16 fighter jets flown by Iraq’s air force and has repeatedly been targeted by rocket fire.

Another US company, Lockheed Martin, withdrew its staff from the base last month amid concerns about the safety of its personnel.

The US routinely blames such attacks — which also regularly target US interests at other installations, including Baghdad airport – on Iran-backed factions.

US troops are in Iraq as part of a military coalition that was established to fight ISIS, a campaign that Iraq’s government declared won in late 2017.

The rocket attacks are seen as a means to pressure Washington into removing all its remaining personnel, whom Iran-linked factions view as an occupying force.

In mid-April, pro-Iran fighters sent an explosives-packed drone crashing into Erbil airport in the first reported use of such a weapon against a base housing US troops in Iraq.