Latest Posts
21:43
Home News Exclusive: US has left Afghanistan with no hope of fighting Taliban, says ‘Butcher of Kabul’ 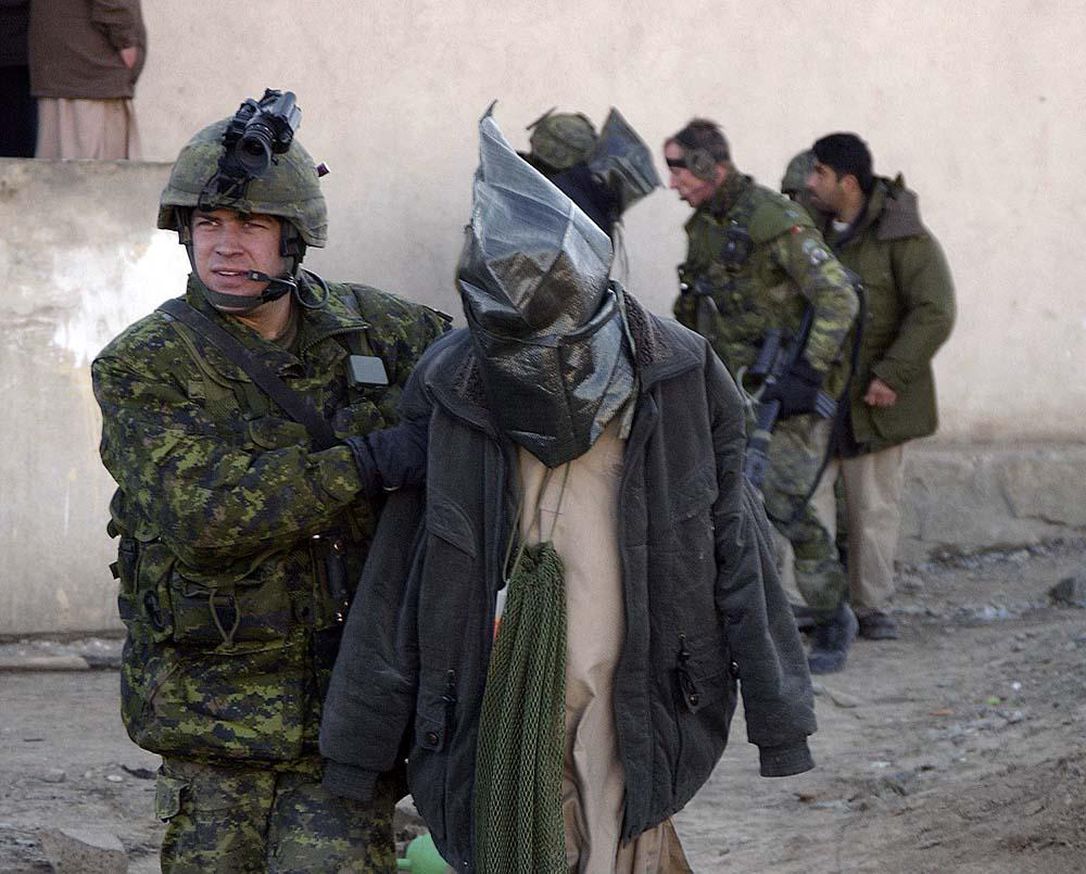 Exclusive: US has left Afghanistan with no hope of fighting Taliban, says ‘Butcher of Kabul’

The Americans are being ‘irresponsible’ leaving the Afghans alone to fight a major oncoming war with the Taliban, he tells The Telegraph

He gained the nickname ‘the Butcher of Kabul’ by raining down rockets on the Afghan capital in the early 1990s.

But Gulbuddin Hekmatyar, a notorious warlord who has twice served as prime minister, is now warning that the ‘irresponsible’ American withdrawal is leaving behind a government unable to fight off the Taliban.

In an interview with the Telegraph at his office near the Afghan parliament, he said: “The Americans are withdrawing with an urgency, and I might add irresponsibly, and they are leaving behind a coming war as well,” he told the Telegraph.

“The current war that the sides are engaged in, it has escalated to unprecedented levels and they are just leaving that to the Afghans.

“A 20-year war that had billions and trillions of cost associated with it and thousands of American troops injured and killed, and they leave without taking responsibility for the formation of a possible future government in Afghanistan.”

The comments from one of Afghanistan’s most significant yet controversial figures came as American and Nato troops have only weeks before they are expected to leave the country.

The withdrawal comes as intense fighting has gripped the nation from a Taliban offensive.

The 71-year-old is known as a canny political operator and his criticism of America follows a career in which he has both attacked the US and profited from its patronage.

Mr Hekmatyar rose to prominence in the 1980s when his hardline Hezb-e-Islami faction received lavish CIA support to fight the Soviet occupation.

He reportedly refused to meet President Ronald Reagan at the White House in 1985, where other rebel leaders were dubbed the ‘moral equivalent’ of the US’ founding fathers. The invite had not come from Reagan himself, one aide told Al Jazeera.

He went on to twice serve as prime minister during the 1990s, but was accused of war crimes as one of the Mujahideen warlords who squabbled for control and plunged the country into anarchy.

Mr Hekmatyar went into hiding for years after he was swept from power by the Taliban. He led his own insurgent force before he finally made peace with the current president, Ashraf Ghani, in 2016.

A prolific writer, in one of thousands of letters he described the US-led Coalition as “unkind, Beast-like followers of the Cross”.

Despite the peace deal with Mr Ghani, he has remained a sharp critic of the president. The current administration had failed and was corrupt, lacked popular support and riven by divisions, he said.

Mr Hekmatyar has launched his own peace proposal, suggesting a temporary interim government that would include members of the Taliban and oversee elections.

Mr Hekmatyar said he blamed the Western media for his reputation. He claimed the loss of life during the civil war was nothing compared to the killing due to foreign occupation.

Talking to the Telegraph, he insisted speaking in Pashtu, despite his aides admitting he spoke fluent English.

“Atrocities were committed, but the major player or actor to these atrocities were foreign elements and foreign states that imposed a war on the Afghan people,” he said.

“It’s been 43 years that we have been fighting. If we look at the casualties committed by the existence of foreign troops within Afghanistan in one month it would not match how many were killed by the infighting among the Afghans.”