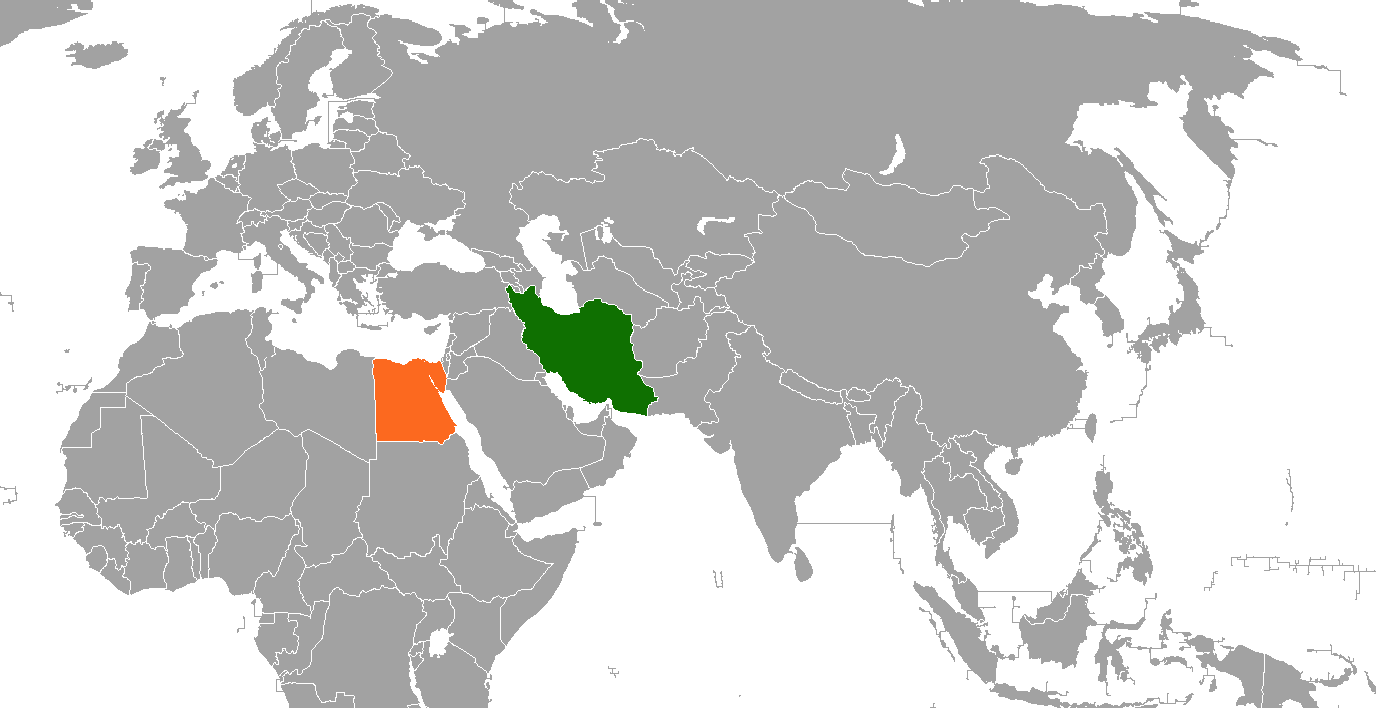 Impersonating the identity of an Iranian tourist and with a false passport, Qassem Soleimani, the late commander of Iran’s Quds Force who was assassinated in a US strike in January 2020, secretly entered Egypt during the Brotherhood era in 2013. An Iranian tourist group that included a number of Revolutionary Guard leaders was announced to visit the holy shrines, but the hidden goal was the Brotherhood’s desire at the time to establish an Egyptian Revolutionary Guard similar to Iran’s to be loyal to them and protect them from any danger.

To implement this plan, Soleimani met with Brotherhood leaders in several places and held meetings with the Brotherhood’s general guide, Mohamed Badie, and the first deputy guide of the Brotherhood, Khairat al-Shater, in Nasr City, then in the assembly area east of Cairo, and Luxor in southern Egypt. Shater and Soleimani discussed how to form a Revolutionary Guard affiliated with the Egyptian presidency led by late ousted President Mohamed Morsi to be an alternative to the Egyptian security services and loyal to the Brotherhood.

Regarding the formation of this Revolutionary Guard, Egyptian security sources confirmed that they were aware of the details of the meeting between Soleimani and the Brotherhood, indicating that the formation of the Revolutionary Guard, which the Brotherhood was seeking to inaugurate in Egypt, would be from students of physical education colleges and law colleges, and they would be trained for six months at the Police Academy. After receiving the necessary training, they would be assigned to work in protecting the Brotherhood headquarters and overthrowing any element in the security services that is not loyal to the Brotherhood. This was the plan that Soleimani agreed upon with the Brotherhood, under the title “Restructuring the Egyptian Interior Ministry”.

The Egyptian security services managed to deal a severe blow to Soleimani and the Brotherhood, as they first canceled a decision issued by the Brotherhood’s government at the time, according to which Iranian tourists were allowed to visit Egypt in tourist groups, despite the fact that relations between Egypt and Iran have been cut off since the 1979 Iranian Revolution, and they even warned the leaders of the Brotherhood not to proceed with implementing that scheme.

But the most severe blow was that the Egyptian security services sent photos, videos and audio clips to the former Quds Corps commander on his personal phone, including all his meetings with Brotherhood leaders and his forged passports with which he entered Egypt, which prompted Soleimani to leave Egypt immediately with the alleged tourist group, after which he did not visit Egypt again.

In February 2020, a forum was held under the title “The Role of Soleimani in the Security and Stability of the Region and the World,” in which Hossein Amir-Abdollahian, the Iranian parliament’s assistant speaker for international affairs, who visited Egypt in 2012, revealed the exchange of visits between Iranian officials and Brotherhood leaders during the Brotherhood’s rule in Egypt in order to try to clone the Revolutionary Guard.

In this forum, Amir-Abdullahian announced that an Egyptian Brotherhood delegation visited Tehran and then asked to meet Soleimani, even for five minutes. He said, “They told us that Morsi asked them to meet Soleimani. They said Soleimani supports the revolutionaries, and this matter is very good for us to say in Egypt that we met General Soleimani,” noting that the Quds Force commander met with them and exchanged greetings with them.

Model for the Brotherhood

On the reasons for that visit, Islamic thinker Tharwat al-Kharbawi said in a press statement that Soleimani represented a very important role model for the Brotherhood. The commander of the Quds Force promptly visited Cairo in order to rescue the group, pointing out that evidence of the Brotherhood following Soleimani was the establishment of a funeral pavilion for him in Turkey when Washington assassinated him in January 2020.