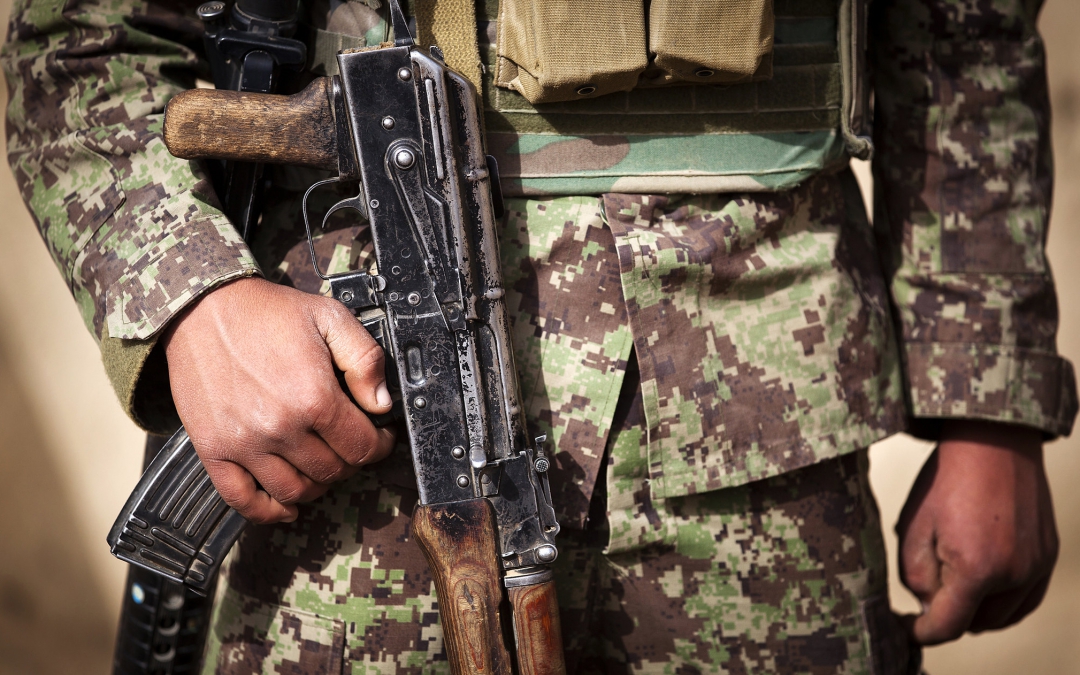 A document by a Yemeni parliamentarian revealed that the Islah party, the Brotherhood’s political arm in Yemen, had established training camps for the Brotherhood militia, in violation of the sovereignty of the Yemeni state. The Brotherhood established an army of their own in Taiz and several Yemeni cities, led by Hamoud al-Mikhlafi, who presents himself as a leader of the popular resistance in Taiz.

The document clarified that the Brotherhood organization established camps outside the scope of the Yemeni Ministry of Defense and the Arab Coalition to Support Legitimacy, funded by the State of Qatar.

The request for the parliamentary interrogation submitted by Lahbi stated, “Brother Speaker of Parliament, according to Article 96 of the Yemeni constitution in force and according to the internal regulations of the House of Representatives and following our previous question sent to you, I present through you to the Minister of Defense the question about establishing camps outside the scope of the Ministry of Defense and the Arab Coalition to Support Legitimacy, and these camps are being established with Qatari funding through Hamoud Saeed al-Mikhlafi, and therefore we ask you to send this question to the brother, the Minister of Defense, to answer it until the facts are clarified.”

The Brotherhood has become the fifth column for the Houthi militia in Yemen, with warnings of the Islah militia handing over military sites on the fronts of Taiz to the Houthis, as happened before, as part of its efforts against the Yemeni army and the Arab coalition that seek to defeat the Houthis. This comes in line with the conflicts that the Brotherhood’s Popular Mobilization Forces ignited in Taiz against the Abu Abbas Brigades supported by the coalition.

The Brotherhood has many military groups, foremost among which is the Tramp Brigade led by Azzam Abdo Farhan, son of the Brotherhood leader in Taiz, and the Students Brigade, a brigade made up of students and teachers. Islah entrusted its leadership to mathematics teacher Abdo Hamoud al-Saghir, who was later granted the rank of colonel, and the Asifah Brigade entrusted Islah with its leadership to Waheeb al-Houri, and most of its members belong to the Mikhlaf region and are loyal to Sheikh Hamoud Saeed al-Mikhlafi, the leader of the popular resistance in Taiz and one of the most prominent leaders of the Brotherhood in Yemen who resides between Qatar and Turkey.

There is also the Hamza Brigade and all its personnel from the Mikhlaf region, led by Hamza Hamoud Saeed al-Mikhlafi, 28, who was granted the rank of colonel and appointed as the staff of the 170th Air Defense Brigade by a presidential decree in mid-October 2016, as well as the Brotherhood’s Hasam Brigades led by Adnan Raziq and Ammar al-Jundabi.

The Taiz Brotherhood established several training camps in the Yevres area of the Jabal Habashi district, the February 11 camp in Jabal Sabr, and the Asabeh camp in Taiz.