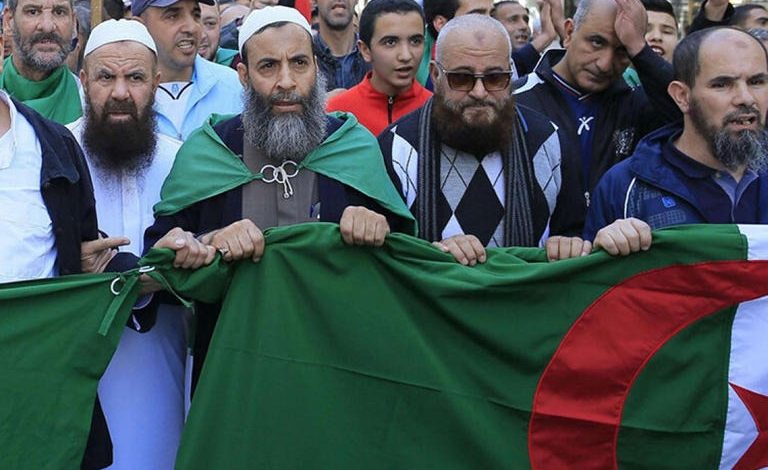 Algeria’s Muslim Brotherhood staged on June 13 what amounted to a coup against the results of the legislative elections.

This surprising tactic was carried out by the Peace Society Movement, the branch of the international organization of the Muslim Brotherhood in Algeria.

The movement claimed to have won the majority of seats in the Algerian parliament.

Muslim Brotherhood leading figure, Abderrazak Makri, issued a statement, in which he claimed that his movement had won the majority of seats in all Algerian states.

Nevertheless, this political game does not seem to be foreign to the Brotherhood. The Islamist movement plays the same game in almost all Arab states where it has branches.

Makri called on Algerian President, Abdelmadjid Tebboune, to protect what he called the “will of the people”.

However, Makri warned against what he described as “grave” consequences for Algeria’s political and electoral process, in case the results of the elections were messed with.

However, Algeria’s election commission has divulged the Brotherhood’s attempted coup against the elections by accusing some of the nation’s political parties of making unfounded allegations.

The commission did not mention the Muslim Brotherhood in its statement, but belied the same remarks made by the Islamist movement.

The Brotherhood was the only political movement in Algeria to have made these remarks. This is why observers believe that the elections commission was indirectly referring to the movement in its statement.

It said these remarks impinge on the integrity of the elections commission.

The commission also rejected veiled accusations to it that it is incapable of safeguarding the vote and preventing vote rigging.

It called on the president of the republic to shoulder his responsibility for protecting the commission against threats made by some political movement.