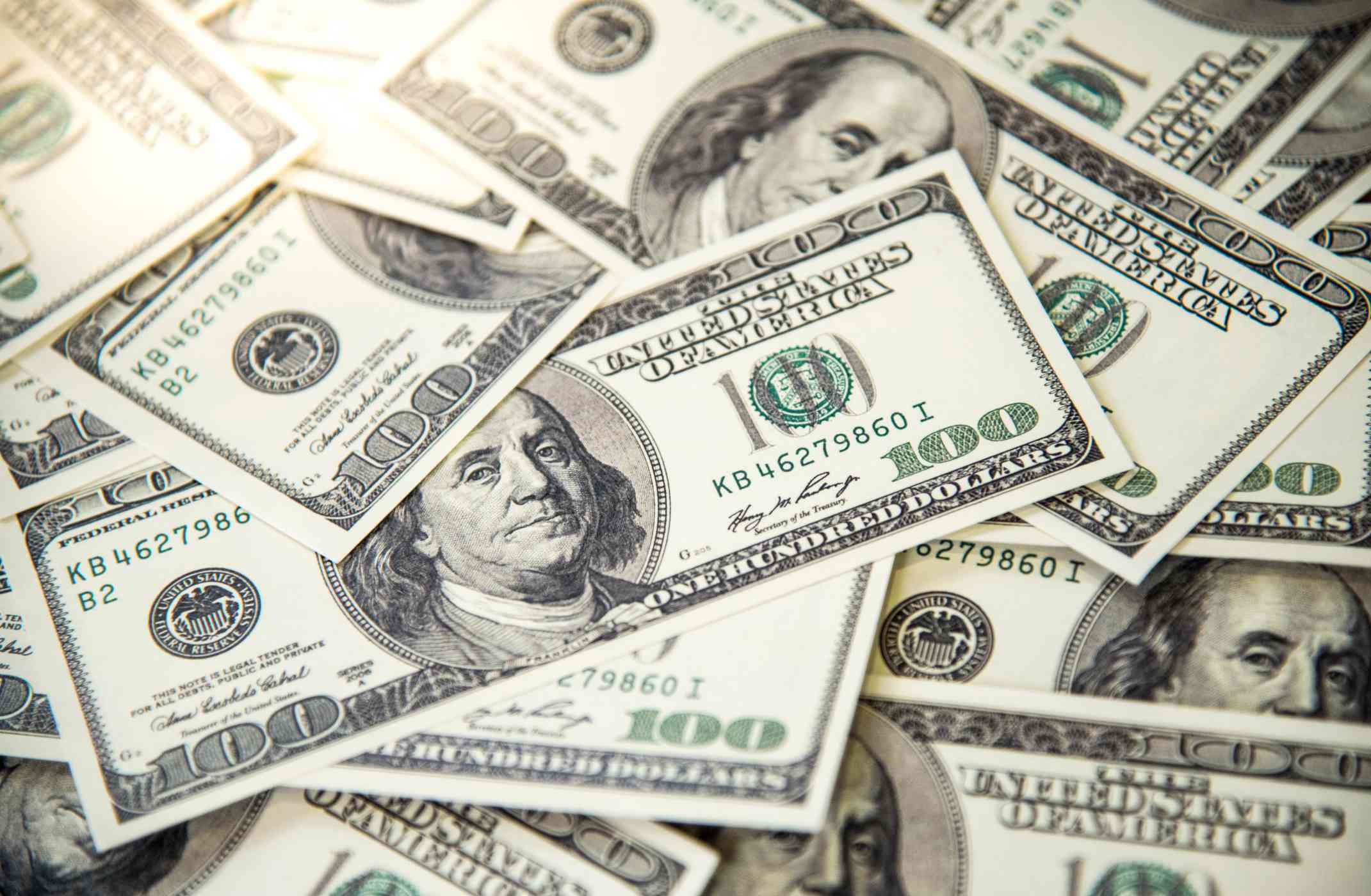 Brotherhood raising millions of dollars in funds in US

The International Organization of the Muslim Brotherhood has succeeded in founding a branch that can carry multiple jobs at one and the same time.

In the past few years, this branch succeeded in infiltrating all parts of the American society, using social care and humanitarian services. The group uses the same activities to raise funds.

The official website of the Council on American-Islamic Relations (CAIR) throws light on the huge amounts of money the Muslim Brotherhood spends on propaganda.

CAIR celebrated recently its ability to raise $2.5 million in funds and thanked its followers who donated this money during the Islamic month of Ramadan.

CAIR had previously asked its followers to channel their charity to it during Ramadan. The organization claims that it uses part of these funds to offer legal support to those who were detained during the latest protests in defense of black Americans. It says it spends the remaining amount of money for humanitarian purposes.

The huge amounts of money the organization succeeded in raising in the course of one month attests to its strong influence across the American society.

The same amounts of money also attest to a surge in the number of people following the organization.

The question that arises now is: Have the funds of the Muslim Brotherhood inside the US come under any scrutiny? Have US institutions checked how this organization spends its funds?