Latest Posts
18:12
Home News Berlin getting into hot water because of pro-Hamas doctor 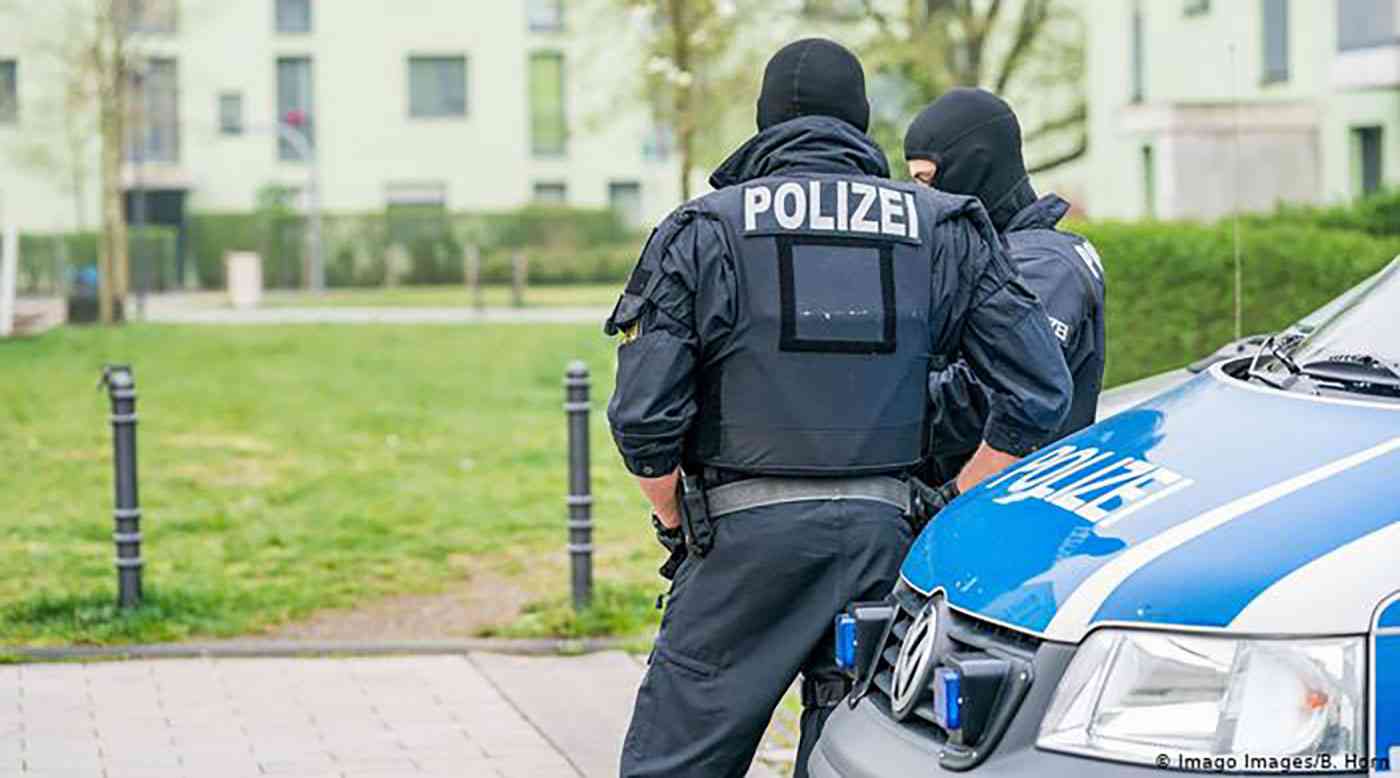 Berlin getting into hot water because of pro-Hamas doctor

The appearance of a pro-Hamas Arab medical doctor in an ad sponsored by the German government to advocate Covid-19 vaccines is opening the door for a new political scandal in Germany.

Dr. Naguib al-Saeedy appeared on social media previously to express support to Hamas which is designated as a “terrorist” movement in Germany.

The German government enlisted his services recently to advocate Covid-19 vaccines among the Arab community in Germany.

In the pro-Hamas video, al-Saeedy incites against Israel and rallies up support to Qassam Brigades, the military arm of Hamas.

German observers criticized the German government for using him in the vaccines video, accusing the government of duplicity.

A German newspaper said al-Saeedy promotes the ideology of Qassam Brigades, including the assassination of politicians.

The German government had to remove the vaccines video in which al-Saeedy appeared from social media.

It said the video would be revised to ensure that it does not contain any ideas that contradict the policies of the German government.

A German doctor accused the government of enlisting the services of Islamist extremists in promoting Covid-19 vaccines.

He said the government should have selected the people who would appear in its videos more carefully.

German Chancellor Angela Merkel came under fire last month during the Gaza-Israel war when the media of her country accused her of trying to open channels of communication with Hamas.

The media faulted Merkel in that it tried to open these channels of communication with the Palestinian movement, even as her government had labeled it a “terrorist” movement earlier.