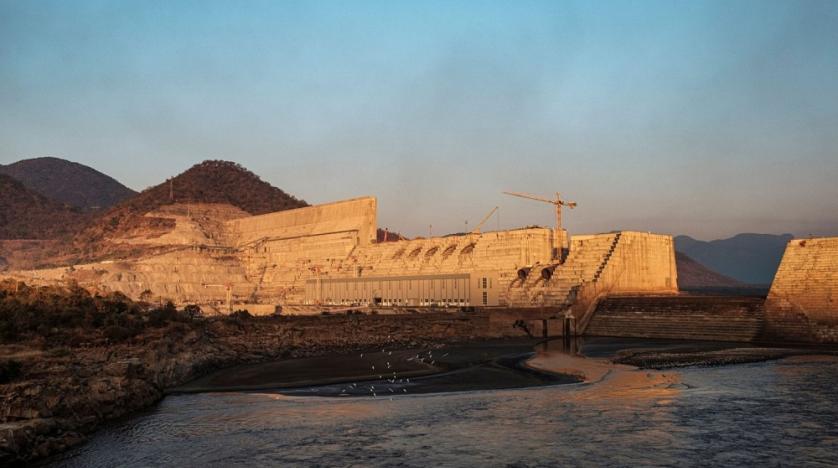 The African Union (AU) said it is ready to provide the necessary help to facilitate reaching a final agreement among the three disputed parties on the Grand Ethiopian Renaissance Dam (GERD).

Chairperson of the AU Commission Moussa Faki Mahamat made these remarks following his meeting with Sudanese Foreign Minister Mariam al-Sadiq al-Mahdi in Khartoum on Saturday.

Mahdi stressed her country’s insistence on reaching a legally binding agreement on the rules of filling and operating the mega dam Ethiopia is building on the Blue Nile, read a foreign ministry statement.

She highlighted the importance of this issue and its effect on Khartoum’s vital interests.

Egypt and Sudan have been racing against time to reach an agreement before Ethiopia’s scheduled unilateral second filling of the dam reservoir in July.

Mahdi also presented a detailed explanation on the course of the transitional process in her country.

She expressed gratitude for the AU’s continuous support for the transitional period to ensure a smooth transition to sustainable democratic rule.

Faki hailed the transitional government’s efforts to address challenges, topped by the economic crises, according to the foreign ministry spokesman.

He also pointed to his participation at the Paris Conference on Sudan, noting that it “succeeded in mobilizing support for the transitional phase”.

Faki is scheduled to hold meetings and talks with several political figures and heads of the official diplomatic missions in the capital, including Head of the United Nations Integrated Transition Assistance Mission in Sudan (UNITAMS) Volker Perthes.

The AU has been sponsoring the stalled GERD negotiations between Egypt, Sudan and Ethiopia since July last year.