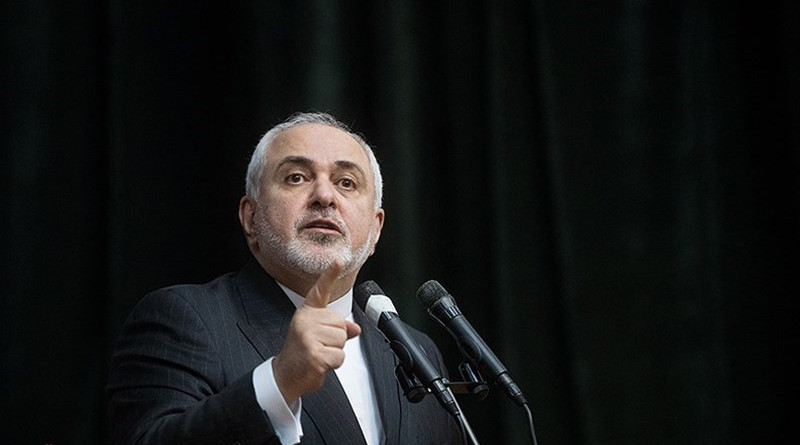 Uncertain future for Iran’s FM in wake of critical leaks

The political future of Iranian Foreign Minister Javad Zarif is uncertain a week after he uncovered control by the Revolutionary Guard Corpse on Iranian foreign policies.

Iran’s hardliners were especially angered by leaked remarks by Zarif, in which he criticizes the late commander of Quds Force Qasem Soleimani.

Zarif also talked about Iranian foreign policies and the use by the Revolutionary Guard of the Iranian nuclear file to advance its agenda.

He said the remarks made echoed American positions on Iran, noting that the Americans are not satisfied with the Islamic Republic’s growing influence in the region.

“This was why they [the Americans] did not tolerate the presence of the late Quds Force commander Soleimani,” the Iranian Supreme Guide said.

Khamenei’s comments proved Zarif’s remarks to be true. The Iranian supreme guide just proved that the Revolutionary Guard has the upper say when it comes to Iran’s foreign policies.

Some observers believe, meanwhile, that Zarif’s political career has already come to an end.

The same observers even expect Zarif to be in for a trial on charges of treason. However, they expect the Iranian foreign minister to keep serving as foreign minister until the end of his tenure in August this year.

Zarif, they said, would not be taken off the political stage abruptly.