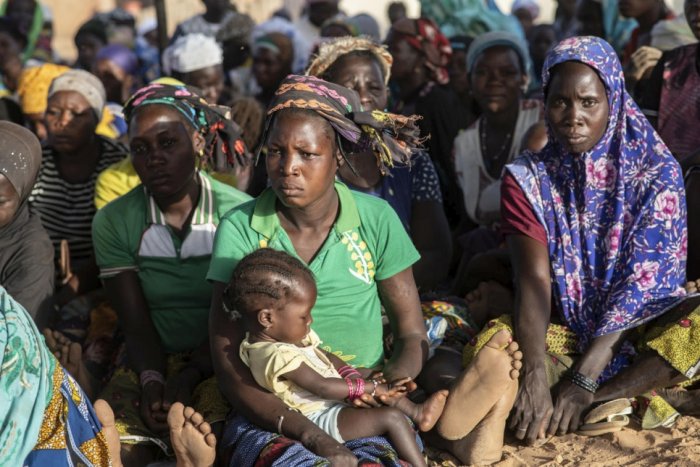 Violence has been on the rise in a significant manner in Burkina Faso.

Dozens of people were killed in a terrorist attack in Kodyel village in the Komandjari province near the border with Niger on May 3.

This was Burkina Faso’s bloodiest attack in years, police said.

It added that around 30 people were killed in the attack and 50 others injured.

The same figures were confirmed by the Volunteers for the Defense of the Homeland.

The security crisis intensifies in Burkina Faso because of the increasing activities of terrorist organizations affiliated to al-Qaeda and the Islamic State group in it.

These organizations have been stepping up their attacks on security personnel and civilians, despite security support offered by France to Burkina Faso.

Most of the attacks are taking place in the northern part of the African country. The attacks have so far left 1,200 people dead, according to a tally conducted by the Agence France-Presse.

The same attacks had caused the displacement of more than a million people who fled from violence, the agency said.

The group introduces itself as an offshoot of the Ansar el-Din group which is active in Mali. The group stages attacks against Malian army troops and police. The group’s commander is affiliated to al-Qaeda.

Ansar al-Islam hammered out an alliance with al-Qaeda in the Arab Maghreb and al-Morabiteen Brigade in March 2017, AFP said.

The Islamic State group is also active in Burkina Faso. The group stages lone-wolf attacks which gives its members considerable freedom of movement.