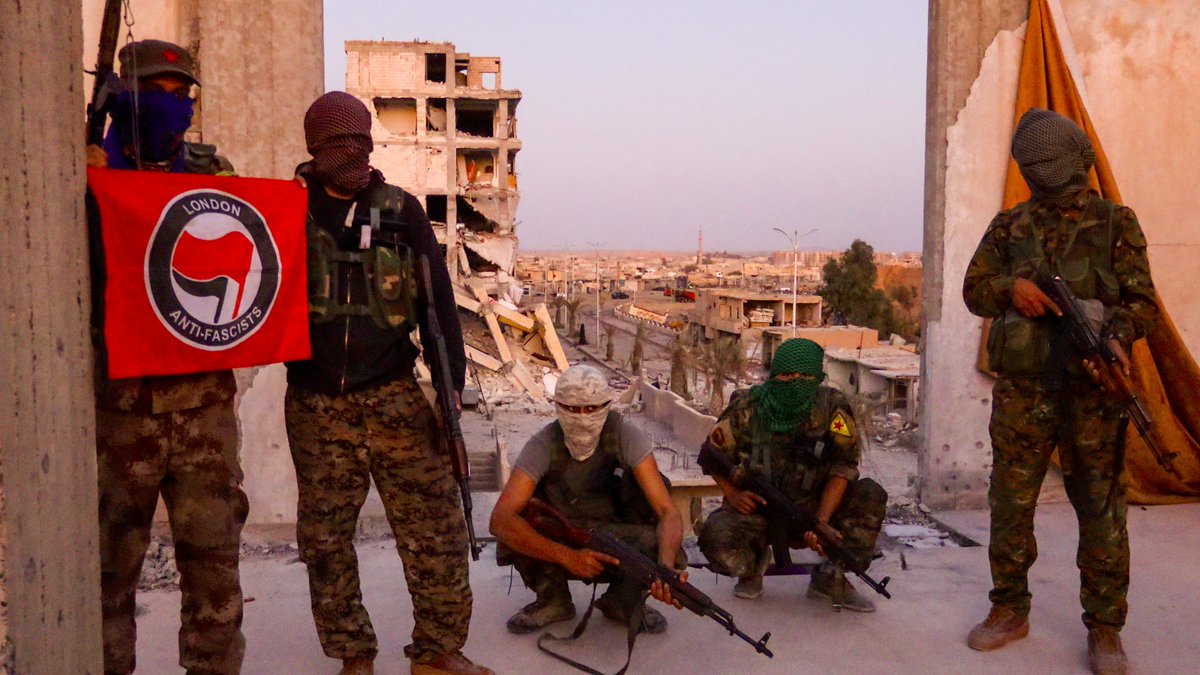 Hayat Tahrir al-Sham (HTS) is committing wholesale violations in Idlib Governorate in northern Syria, particularly towards children. Residents of the governorate have provided several complaints to the Syrian Observatory for Human Rights against HTS for recruiting their children. During the past three months, HTS has recruited nearly 500 children not exceeding 16 years of age.

The organization confirmed that HTS recruited hundreds of children under the age of 18 during earlier campaigns called “Jahid be-Nafsak” (Invest Yourself in the Strife) and primarily targeted the population of internally displaced camps near the Syrian-Turkish border, specifically children, by provide material temptations.

Following the schisms and differences that hit HTS, the terrorist organization is adopting a new mechanism to compensate for its shortage of troops, which is evident by recruiting children.

Ali al-Hassan, a social worker at Idlib Schools, said that HTS has launched well-studied and well-funded campaigns to recruit children at festivals in most villages attended by those advocating extremist ideas.

In special statements to the Syrian Arab News Agency (SANA), Hassan added that HTS also utilizes advertisements, such as posters and devoted pages on social media, to turn children into insurgents.

Hassan noted that the reason for the success of such campaigns was due to the society’s lack of awareness, the absence of educational institutions, displacement and severe poverty, as HTS pays anywhere from $100 to $150 for each child.