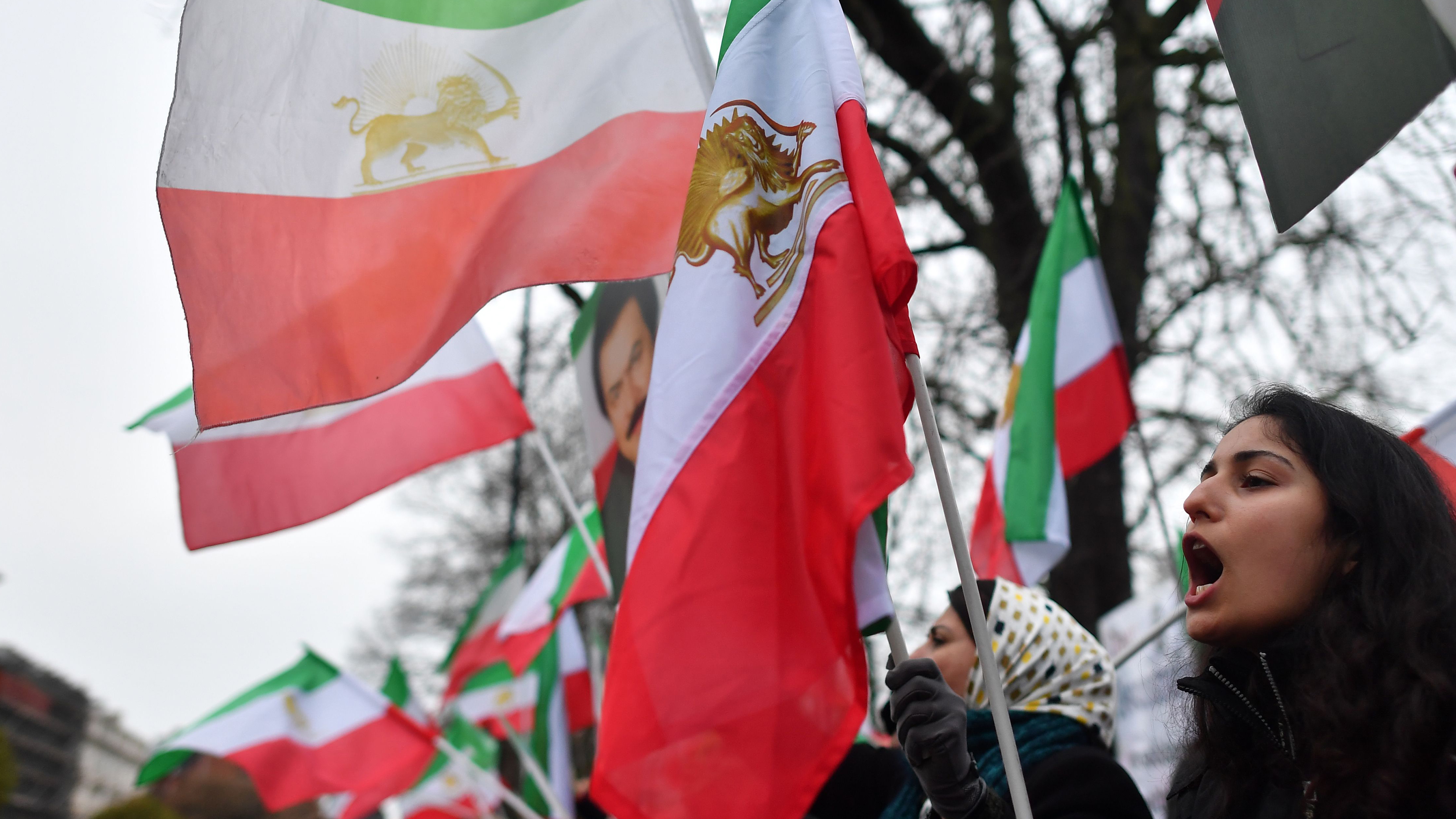 Iranian citizens are paying the price for the mullahs’ continued support for global terrorism, which has reached the point that millions of Iranians are unable to buy bread. A report by Shahrvand about the high price of rice and the purchasing power of people quoted the secretary of the Iranian Rice Importers Association, Masih Keshavarz, as saying, “High rice prices have enabled only 15 million people out of 82 million Iranians to easily buy rice and consume this nutritious product. Only 15 million people who have financial means eat rice!”

According to statistics and estimates, up to 70 million people in Iran are in the middle- and lower-income classes.

“If he could pay 26,000 to 30,000 tomans per kilogram of rice, he would have been buying Iranian rice from the beginning. For such a person today, Iranian and foreign rice is out of reach. As a result, the rice is removed from this person’s table, and the point is that there is no substitute for rice,” he continued.

Reducing rice consumption is not good news at all, when prices for protein like meat, poultry and eggs are poor. Any possible change in weather conditions and a drop in production this year could worsen the situation and accelerate the removal of rice from the table due to higher prices.

Tejarat News published a report titled “Bread Has Become More Expensive”, in which it stated that field studies show that the price of bread has become unofficially higher in most areas of Tehran, where citizens are protesting against this increase in prices and the reduction in the volume of bread.

The state-owned Resalat newspaper also confirmed about the growing unemployment crisis in Iran, reporting, “It is estimated that at least two million people lost their jobs during corona, and the corona restrictions swallowed part of the livelihood and table of Iranian workers.”

Inflation also surpassed 50% in April, which is just the official inflation rate, while the unofficial rate is much higher.