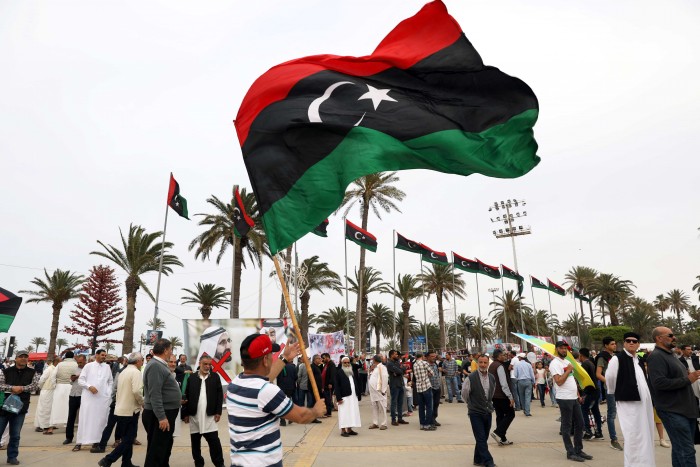 The branch of the Muslim Brotherhood in Libya has decided to rebrand itself in the wake of a series of resignations by its leading members and after its name had become problematic.

The Muslim Brotherhood was also given a “terrorist” designation in a number of Arab countries, which is increasing the calamity of the Islamist organization.

In Libya, the organization is losing public support. It could not secure a place for itself in the new government in the North African state either.

The Muslim Brotherhood has declared its new name to be the Revival and Renewal Society.

It said the new name is a translation of its belief in the importance of social work as a prelude for change and renaissance.

We want to create a society that is open for diversity and difference, the group said.

It tries to focus on what is happening inside the North African state.

The rebranding of the group is also viewed as a new maneuver on its part ahead of the presidential and parliamentary elections in Libya. The elections are expected to be held later this year.