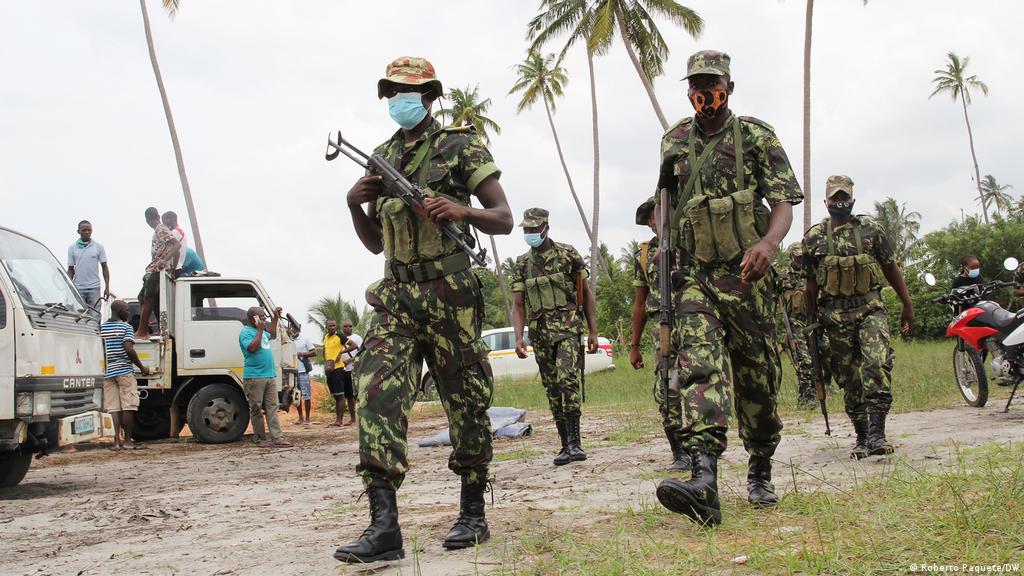 The recent attacks in Mozambique have disrupted the business of energy companies, threatening investments in the country suffering from ISIS terrorism, as French energy company Total announced the suspension of work on a huge gas project worth $20 billion in northern Mozambique.

The disruption in the company’s work came after an attack by terrorists on a town adjacent to the exploration area last month, which forced the company to evacuate its remaining employees from the work site.

The March attack took place in the town of Palma, which is located 10 kilometers from the center of the gas project, despite the government’s commitment to establish a security ring 25 kilometers around the site.

The area surrounding Total’s work site has been exposed to attacks since the beginning of this year, making it difficult for the company to work after it suspended construction in January following a series of similar attacks.

Because of the security threats, the company declared a state of force majeure outside its control, a legal concept that means it can suspend fulfillment of contractual obligations.

The violence has hit the gas-rich Cabo Delgado region since 2017, waged by the terrorist group Al-Shabaab.

The violence has killed at least 2,600 people, according to the non-governmental organization ACLED, while the scale of the violence raises doubts about the viability of the largest investment in Africa even before the latest attack.

Terrorist attacks have disrupted the progress of various projects, and it seems that Mozambique will suffer from the exit or at least disruption of investments until the government can restore stability, which is a difficult task in the face of ISIS-affiliated Al-Shabaab.

This is evident in Total’s decision that the status of force majeure will remain in effect until the Mozambican government restores security and stability to the territory in a verifiable and sustainable manner.

Total’s gas project aims to transform the economy of Mozambique, which is one of the poorest countries in Africa.

The situation in Mozambique seems alarming, especially after it was announced that a meeting of leaders of southern African countries to discuss the insurgency linked to ISIS in Mozambique, which was scheduled for Thursday, April 29, was postponed.

The meeting was scheduled to receive a report from a team sent to Mozambique to assess the security situation and determine ways to support the country after militants loyal to ISIS attacked the coastal town of Palma, which led to the displacement of tens of thousands and the disruption of a $60 billion natural gas project.

Botswana, South Africa, Zimbabwe and Mozambique form a division of the Southern African Development Community (SADC) and seek to identify ways to support the northern province of Cabo Delgado in Mozambique against extremist attacks there.

Botswana currently holds the chair of this division, which is tasked with promoting peace and security in the region.