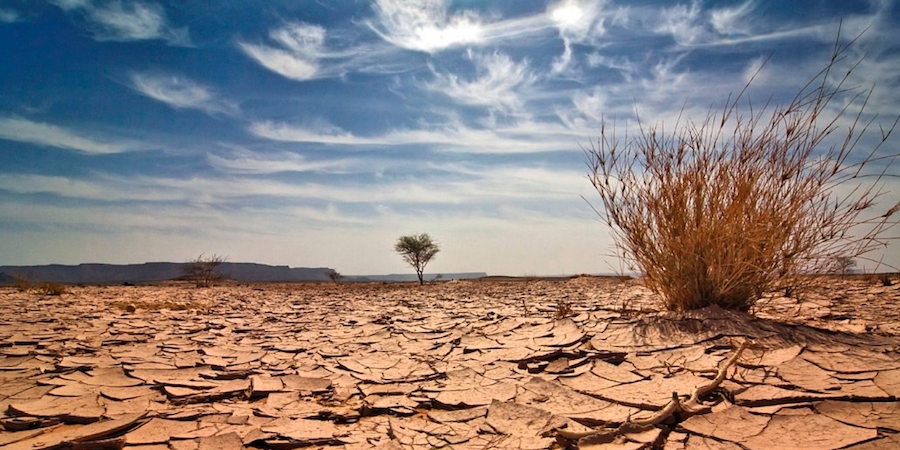 Iraq suffers what can be called “Iranian water terrorism”, as the Islamic Republic works hard to control the Arab state.

Water is a major crisis in relations between the two countries, even as nobody talks about it at present.

Iraq suffers an acute shortage of water, one that compounds its many other problems.

Iraqis accuse Iran of standing behind this shortage. Iraqi Minister of Water Resources Mahdi al-Hamdani warned against a potential drop in Iraqi water revenues in the coming period against the background of Iran preventing water from flowing to his country.

He told the official Iraqi news agency that Iran had caused an unprecedented drop in water supplies to Iraq.

He added that water supplies from Turkey remain the same.

We offer licenses for the utilization of subterranean water only to well-known users, al-Hamdani said.

He added that his ministry had stopped issuing licenses for foreign companies investing in agriculture, noting that these companies would consume all Iraq’s subterranean water reserves.

Future generations of Iraqis, the minister said, have rights to this subterranean water.

Iraq called the international community last month to intervene to rescue it from a future full of water shortages because of Iran’s policies.

In the last three decades, the Arab country lost almost half of its water resources. In the last ten years, Iraq lost around 80% of its remaining water resources, especially after Iran blocked 35 tributaries that send water to it.

The Islamic Republic also unveiled a plan to construct a number of dams that will make Iraq’s water crisis even worse in the coming period.