Latest Posts
21:44
Home News Iran threatens to withdraw from talks on its nuclear file in Vienna 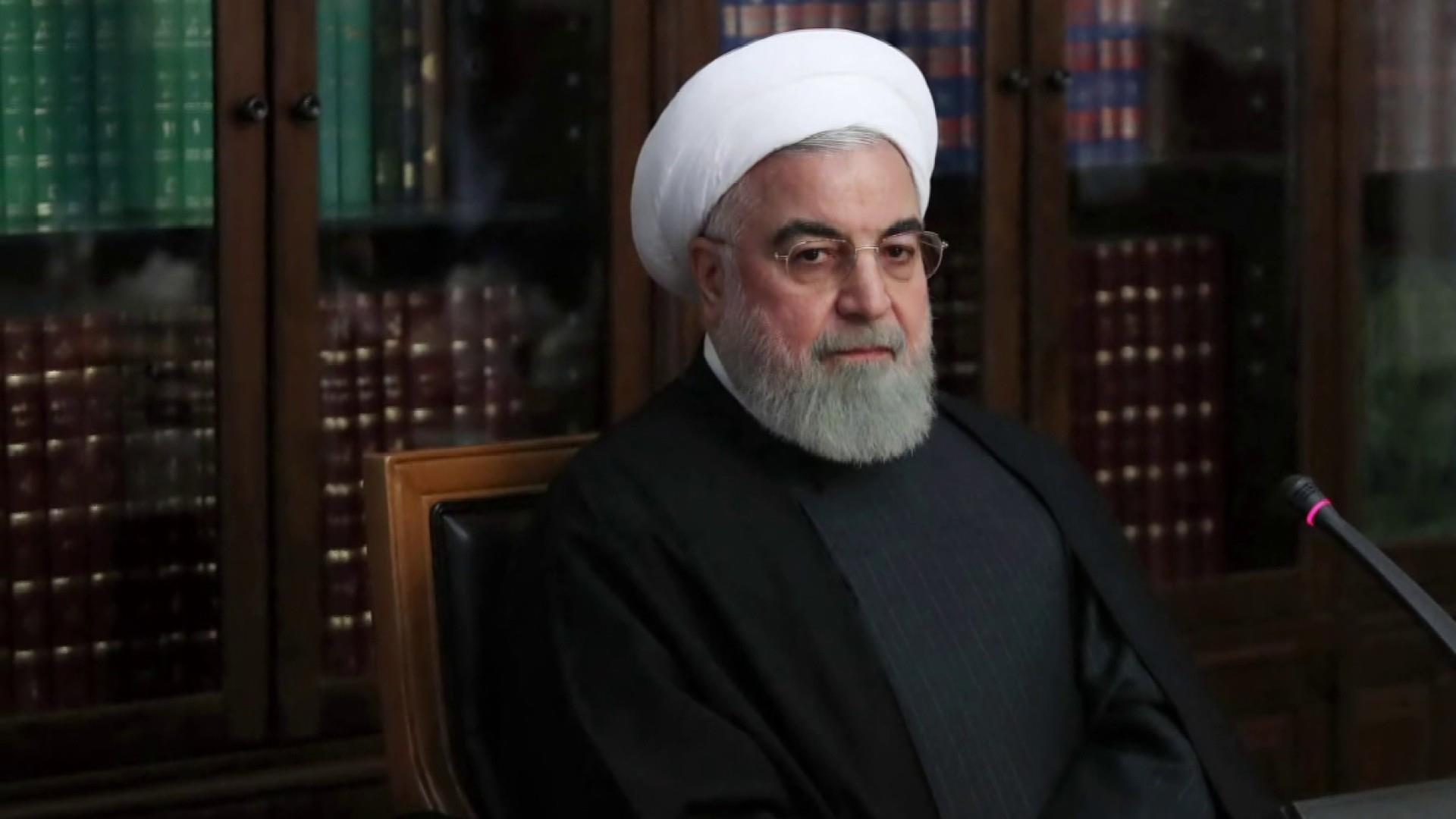 Iran has threatened to pull out of talks over its nuclear file in Vienna if the negotiations keep dragging on without achieving results.

This came after the talks in the Austrian capital made initial successes, namely with those meeting agreeing to return to the talks on Iran’s nuclear file and forming panels to prepare lists of the sanctions that should be lifted in the coming period.

Iranian chief negotiator, Abbas Araghchi, said his country would not allow the negotiations to keep dragging on.

Iran, he said, would pull out of the negotiations if they do not achieve any results.

He said Iran had turned down a proposal for the gradual lifting of sanctions on it.

The issue is not on the table in Vienna any more, Araghchi said.

The European Union said, meanwhile, that parties to the negotiations in Vienna would continue to discuss means of the return of the US to the talks and effectively implementing expected results.

Iran, the UK, China, France, Germany and Russia met in Vienna to agree on measures to revive the nuclear deal with Iran, from which the US withdrew in May 2018.

An American delegation is now present in Vienna. However, Iran has refused to conduct direct talks with the Americans.

The different sides made some progress in the previous two rounds of the talks.

Iranian President Hassan Rouhani considered the talks to be proof of the strong abilities of his country.

The world has realized that lifting the sanctions imposed on Iran will be the only way forward, the Iranian president said.