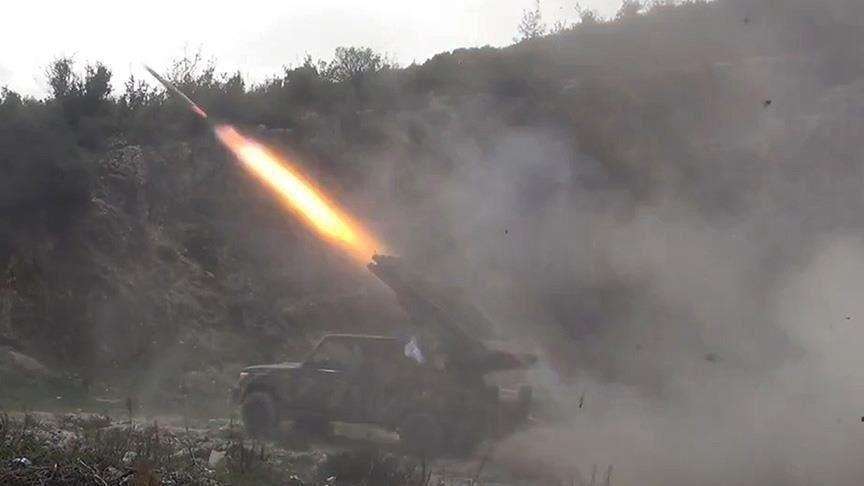 Houthis spying on Sufis for fear of losing control in Yemen

The Houthi militia works to strengthen its grip on everything in Yemen for fear of any challenges to its presence and ideology which is driven from the ideology of the Iranian regime.

The intelligence apparatus of the Houthi militia has started spying on the heads of Yemeni Sufi orders and religious events held in Houthi-controlled areas, according to the news site, al-Mashhad al-Araby.

The site focused on Sufi events held in Yemeni capital Sana’a and other areas controlled by the Houthis over the past month and a half.

It said a large number of Yemenis attended these Sufi events. Striking still, some of the poems read out during these events criticized some of the beliefs of the Houthi militia, especially in relation to the sayings of Islam’s prophet Muhammad [PBUH].

Al-Mashhad al-Araby talked about Houthi fears from a rise in the number of the people attending these Sufi events. It also noted that Yemen’s Sufis have a lot of funding.

Houthi spying on the Sufis reflects also the presence of Houthi fears from the growing influence of groups that do not share Houthi beliefs.

This comes as the Houthis lose support among ordinary Yemenis. This is why the militia is afraid that the Yemenis will rally behind the Sufis and consequently pose threats to Houthi control of large swaths of Yemen.

The emerging power of the Sufis also threatens the Sufis’ discriminatory worldview which does not show any tolerance to different religious groups.