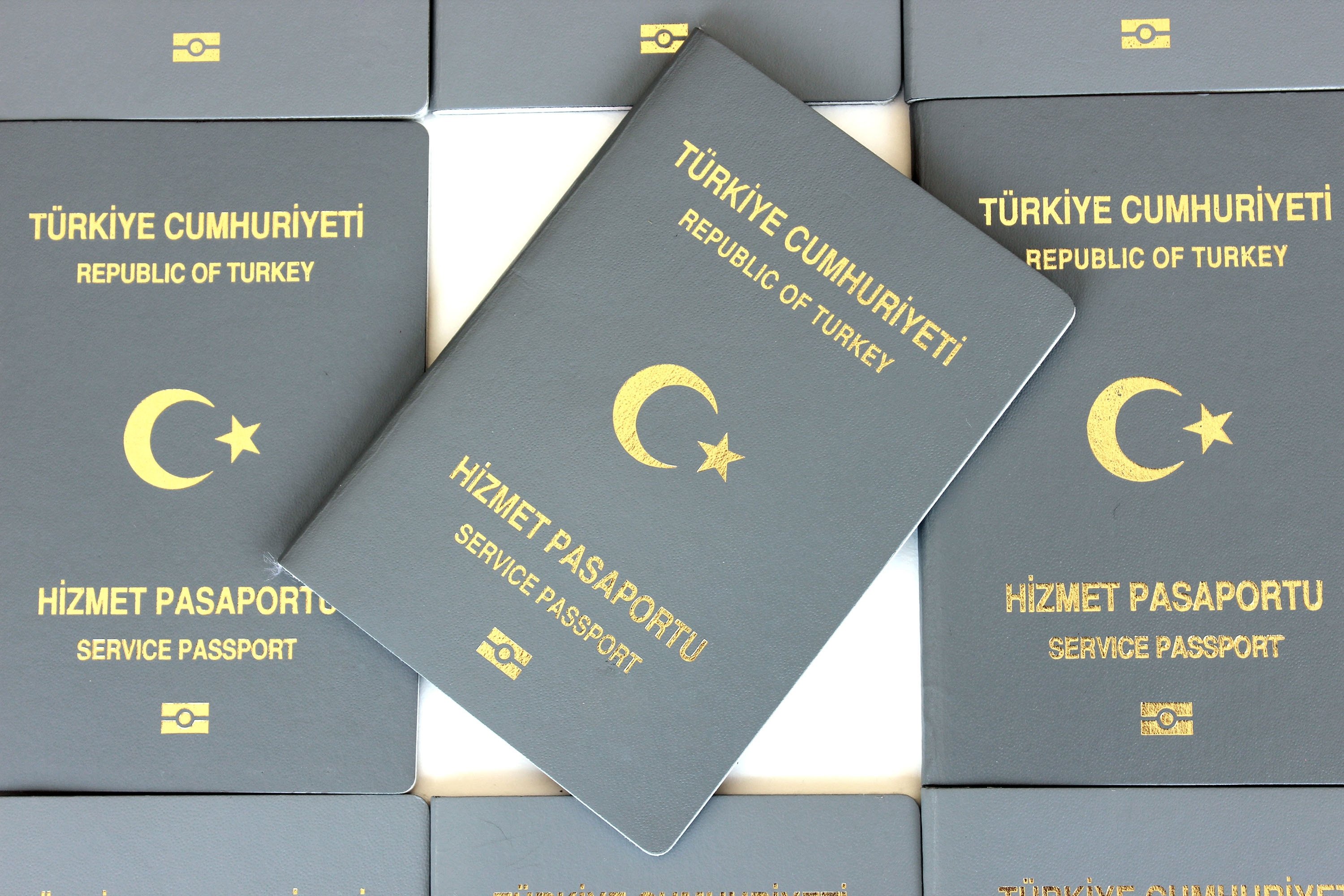 In April, Sözcü reported that 43 of 45 participants on a visit to Germany organised by Turkey’s Yeşilyurt municipality in 2020 had unexpectedly failed to return, prompting allegations service passports were being used to facilitate human trafficking.

Authorities in the German state of Bavaria are now investigating 30 suspects in relation at least 213 people believed to have been smuggled into the country on grey Turkish passports, according to the German public broadcaster.

Local prosecutor Gerd Schäfer told DW the cases were complicated by the fact the passports were valid documents and close cooperation would be required with Turkey.

“We’re only at the beginning of our investigation,” he said.

The Turkish Interior Ministry has started its own probe into local municipalities over claims.

A parliamentary inquiry into the issue was blocked by the ruling Justice and Development Party and its allies last month.