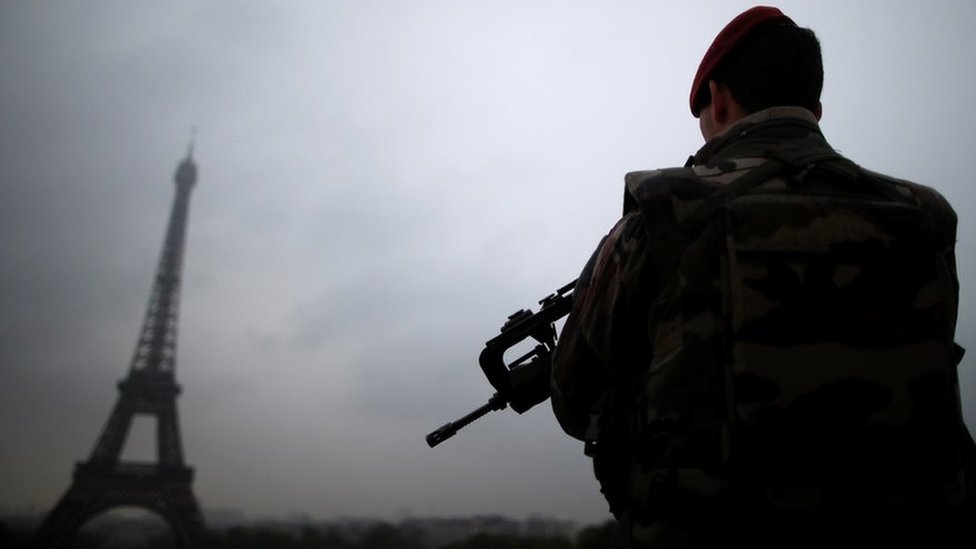 France works to lay out strong rules for a more efficient fight against terrorism and the prevention of violent attacks in it.

It tries to upgrade its legislation on the road to fighting Islamist groups which target all European capitals, but Paris in particular.

The French cabinet has recently received legislation on the upgrade of the legal framework of the activities of the nation’s police and intelligence.

The legislation was proposed by Interior Minister Gerald Darmanin and Minister of Justice Eric Dupond-Moretti.

The draft law seeks to intensify the fight against terrorism, including by placing more restrictions on suspects and people convicted in terrorism-related cases. The second part of the bill tightens control on internet content and extremist sites.

French Prime Minister Jean Castex said discussions on the draft law come only days after the killing of a policewoman in Rambouillet by a mentally-retarded extremist.

The draft law, he said, was under revision for several months in the past.

Castex said the article of the new bill aim to protect France against the rising threat of terrorism.

He expressed hopes that the new bill would help France avoid the human toll from terrorist attacks.

He referred to the killing of a schoolteacher a few months ago. Prime Minister Castex said the attacks are most likely carried out by people not known to security agencies and the intelligence.

This makes it necessary, he said, for us to upgrade the legislative framework for a more efficient fight against terrorism.