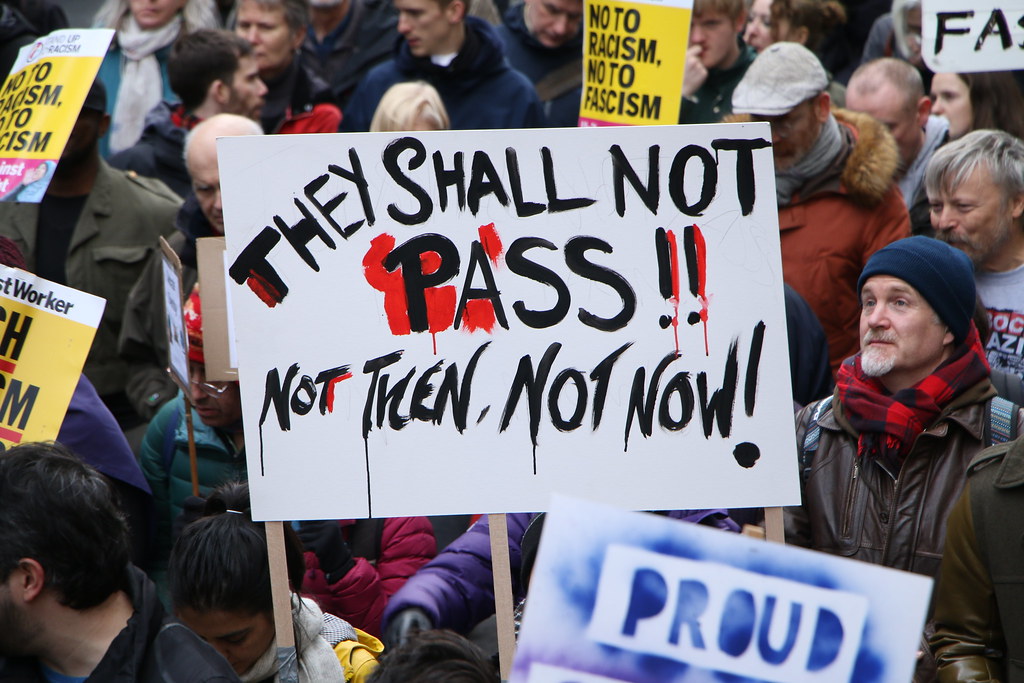 Extremism is a security and human problem, regardless of the ideological makeup it represents.

This is most manifest in the way the far right and Islamist groups deal with the Covid-19 pandemic which forced almost the whole world to isolate itself.

The two extremist groups used the pandemic to serve their own agendas in the societies where they operate. They used the crisis in widening the gap between citizens in these societies and their governments.

The far light launched campaigns aiming at widening the scope of the Covid-19 pandemic, especially among migrants and different ethnic groups.

On the other hand, Islamist organizations adopted wrong interpretations to the religious texts on the reasons for the emergence of the pandemic in countries that oppose them, especially Europe and the United States.

Far-right groups and Islamist groups share the same view about governments. They act in the same manner towards instructions by governments on means of avoiding Covid-19 infection.

The two groups worked hard to use the lockdowns imposed by some countries in curbing infections to serve their own interests.

Far-right organizations did not obey lockdown decisions and asked their followers to gather on the streets to protest these decisions. The New Nazis movement asked its members last month to break a nighttime curfew in Germany.

The movement also organized a number of events on contravention of the curfew and lockdown decisions.

Far-right organizations believe that these decisions are only aimed at eradicating the white race and serving the best interests of migrants and ethnic minorities.