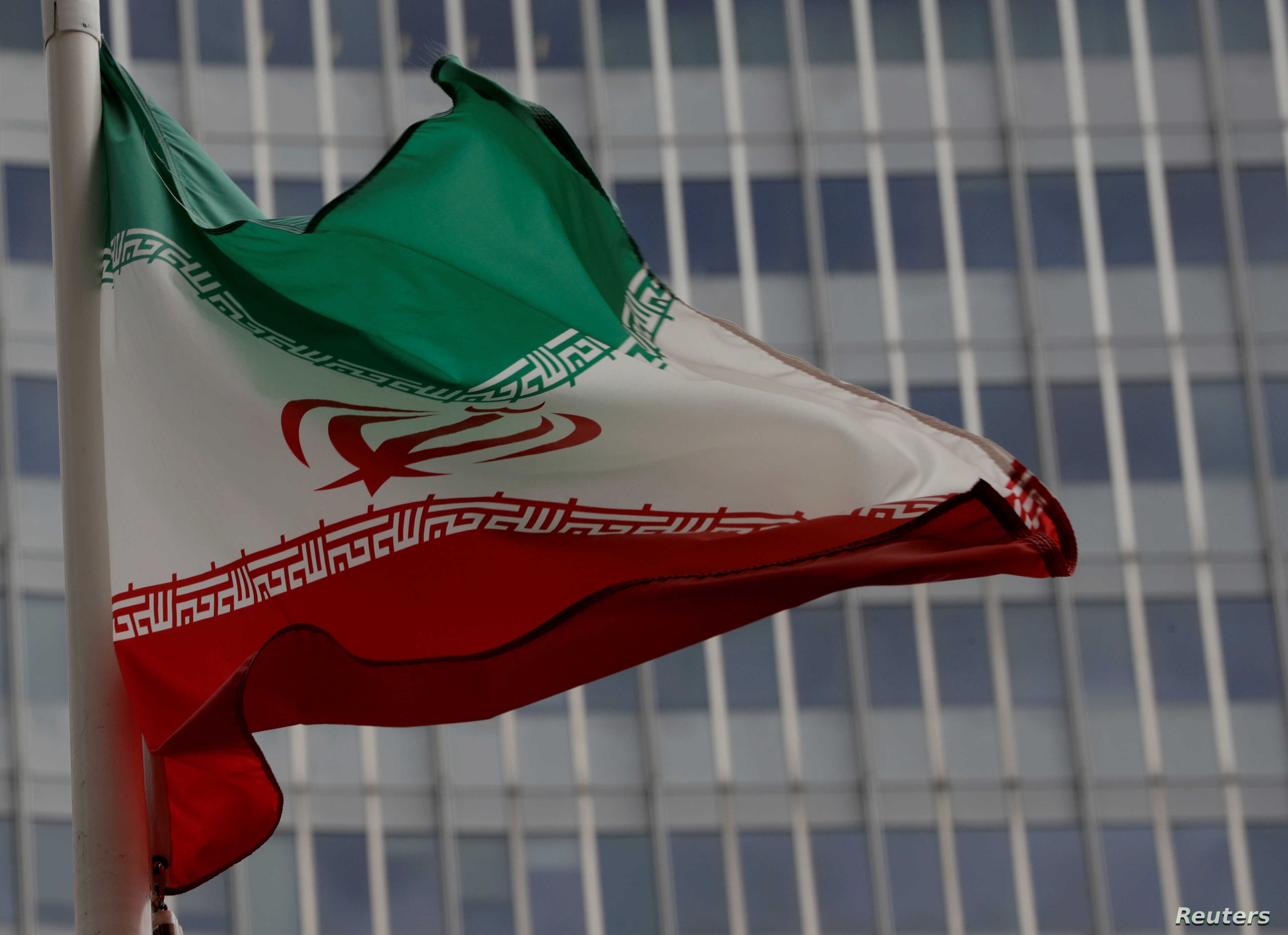 Belgium is considered one of the European countries with thorniest relations with Iran because of Tehran’s tools to penetrate the region, whether through diplomatic espionage or recruitment operations and sectarian and political containment. From another angle, Austria’s decision on May 15 to ban the military and political wings of Hezbollah has paved the way for discussions inside Brussels about the likelihood of the militia being classified as terrorist at home.

In the case of Belgium, the country is one of the most recently affected by Tehran’s policy in the region, as Iranian diplomat Assadollah Assadi and citizens of Brussels attempt to set off a bomb France, which means that Belgium has become a window in the stronghold of the European Union through which operatives can infiltrate.

On May 5, a court in Belgium announced that the decision to imprison Assadi for 20 years has become final after the accused was withdrawn for appeal. In February, the court had issued a ruling to punish the Iranian diplomat, as well as a Belgian couple of Iranian origin, with 18 years imprisonment for Nasimeh Naami and 17 years for her husband Amir Saadouni, for cooperation in trying to blow up a conference of the People’s Mujahedin Organization of Iran (PMOI) in Paris.

Evidence indicates that Assadi, who was working at the country’s embassy in Austria, used the privileges of his position of immunity to deliver and receive a shipment of explosives to the other defendants in Brussels and Paris to carry out the attack. The Belgian court stripped the spouses of their nationalities, confirming that the operation was not subject to the personal management of the implementers, but it was an intelligence arrangement by the Iranian state.

Belgium argues that the accused elements, most notably Assadi, were running a terrorist intelligence network under the administration of Iran, and that his movements were carried out based on orders issued by the government in Tehran to destabilize Europe. The Iranian network was active in the region by preparing for the alleged Paris attack.

The Iranian administration of spy networks in Belgium means something sensitive to the euro bloc that hosts its headquarters, and despite the fact that intelligence operations and the exchange of spies are commonplace around the world. However, directives to carry out terrorist operations and to deliver explosives while not only spying on information remain the scope of danger for Europe’s security, because it in itself means the existence of recruiting networks working to include new loyal elements.

Iran-Europe conflict between terrorism and espionage

Belgian concerns about Iran’s tools are pushing toward a political and media debate about Hezbollah’s elements and the possibility of classifying the Iranian-backed militia as a terrorist group to avoid employing suspects in operations for Tehran or using the country as a platform for financing extremism internationally. Thus, speculation increases about Belgium joining Austria, Germany and the Netherlands, and these countries consider all of Hezbollah a terrorist organization, not just its military wing as the European Union.

The successive classifications of Hezbollah in Europe constitute pressure on the countries affected by the mullahs’ activities to develop more stringent strategies towards combating terrorism in the region, and therefore Brussels is of special importance to the region’s politicians for its symbolism of the European entity, its cohesion and the extent to which it maintains its political and social security.

In 2019, the European Union’s Agency for Cybersecurity issued a warning against Iran using digital programs and hidden processors to spy on the region’s databases and track down opponents in the eurozone.