Latest Posts
20:57
Home News Denmark cracking down on cell affiliated to IS 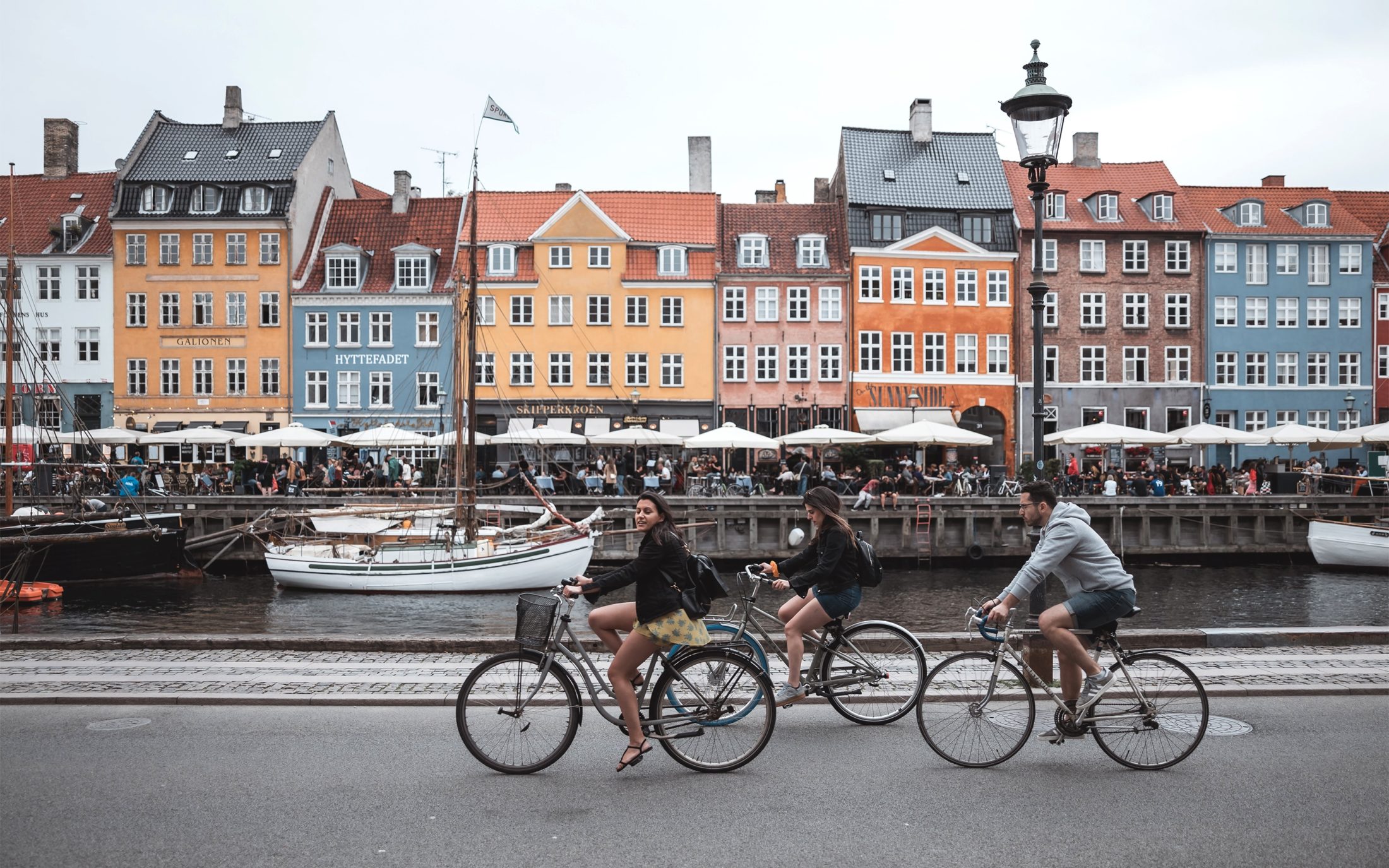 Denmark cracking down on cell affiliated to IS

Danish authorities have arrested six people during raids they made in different parts of the country and accused them of joining the Islamic State group and luring others to the group through money.

Over 160 Danish nationals left their country for Syria and Iraq to join IS in the past period, according to the Danish intelligence.

Around a third of these people were killed in the battlefields, whereas 32 Danish nationals continue to be in the two countries.

The intelligence said around half of the Danish citizens who had left for Syria and Iraq either returned home or travelled to other countries.

Denmark is the world’s happiest country, thanks to high living standards in the Scandinavian state which has a population of 5 million. However, these prosperous conditions have failed in preventing terrorism from seeping into Denmark.

In early 2019, a 32-year-old Syrian asylum-seeker stabbed several people on the street. Upon searching the man’s home, police found books that contain guidelines for the making of explosives.

The man told his interrogators later that he carried out the attacks on behalf of IS. He added that he had received support from a man sentenced to six years and a half in jail in Germany for carrying out a terrorist attack in July 2017.

In November 2019, a Danish court convicted three people, including two Danish nationals, of selling drones and other equipment to IS so that the terrorist organization can use them in Syria and Iraq.