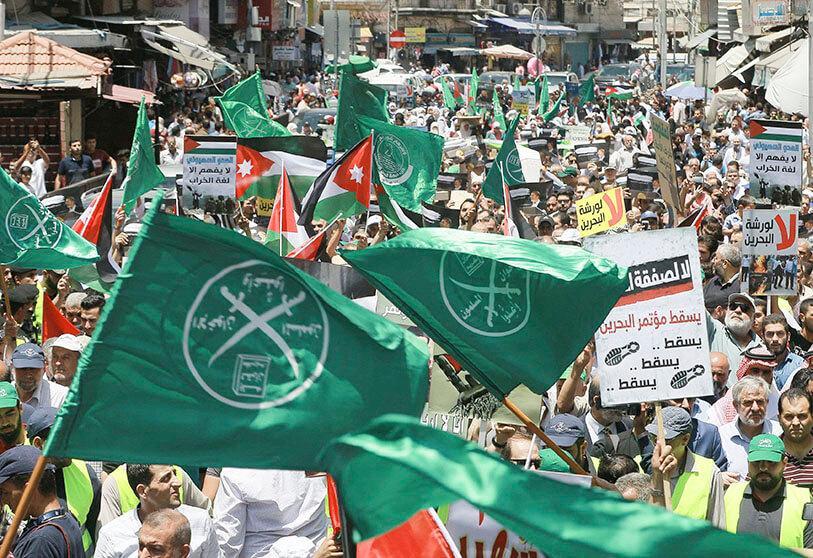 Libya’s general elections, scheduled for the end of this year, are becoming uncertain, especially after the latest moves by militias in western Libya and insistence by the Muslim Brotherhood that foreign mercenaries do not exit the country.

The fact that some militias besiege the hotel where the Libyan Presidential Council convenes, invited the attention of many to the dangers lurking in Libyan cities controlled by these militias.

Some people called on Libyan authorities to put an end to the presence of these militias in different parts of Libya, blaming them for putting Libya’s political life on hold.

Political experts are warning against the use of the militias as a card by the Muslim Brotherhood which works to hinder holding the elections.

Some observers also referred to what they described as a calculated plan for hampering the parliamentary and presidential elections which should be held before the end of this year.

Some political forces, they said, would to extend the transitional phase in Libya.

The United States threatened earlier this month to impose sanctions on those who hinder holding the elections in Libya.

A short time later, the Muslim Brotherhood tried to get around Libya’s political roadmap.

A senior Brotherhood figure, namely Khaled al-Meshri, who is the head of the Supreme State Council, said he would run in Libya’s presidential elections.

Mershri said earlier that his council works hard to remove all hindrances on the road of holding the elections in the country.