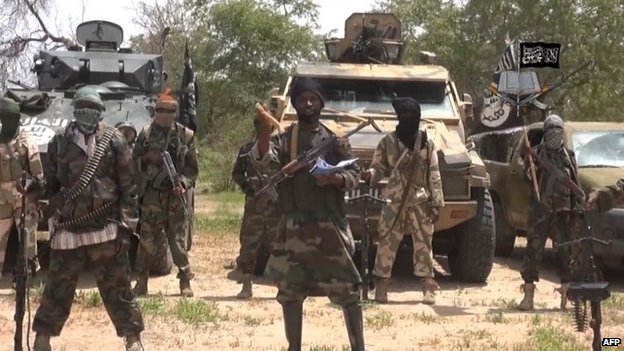 The organization Save the Children issued a report on Tuesday, April 27 about the terrorist group Ansar al-Sunna in Mozambique that confirmed the group committed violence against children.

The report revealed that Ansar al-Sunna kills innocent children. The mother of a 12-year-old boy whose head was cut off by the group said, “Our village was attacked that night and homes set on fire. I was with my four children when the whole thing started. We tried to escape to the forest, but they took my son and cut his head off. We did not move a lip for fear of being killed.”

She added that she was unable to save him and that his three young brothers were unable to help him for fear of their lives, while 29-year-old Amelia said that her 11-year-old son was killed by gunmen.

Ansar al-Sunna started as a religious organization in the port city of Mocímboa da Praia in northern Mozambique by a group of young people who had studied at Islamic schools in Somalia or have relations with Salafi groups in Tanzania and Kenya.

As sectarian tension and the involvement of the group in a dispute with the authorities due to its radical interpretation of Islam and the characteristics of Sufi Muslims, Ansar al-Sunna became more violent.

Ansar al-Sunna has provided its elements with light weapons and began to attack state institutions and harass the locals. The violence by Ansar al-Sunna has been confined to Cabo Delgado, Mozambique’s poorest province, where illiteracy and unemployment rates are rising and have been echoed in Mozambique.

The terrorist group has training camps in northern Tanzania and the Lake Victoria area. It is reported that recruits are received locally by a fired policeman and former members of the Mozambican border guards.

At the international level, the militias are sent to Tanzania, Kenya and Somalia, depending on religious and military training, according to a BBC report.

Local and foreign contributions are sent to the group by its associates, and the money is used to buy weapons, support their members and families, finance trips for its leaders, provide funds to members to start small businesses, and produce propaganda videos.

Ansar al-Sunna began to intimidate locals with light weapons since changing its image in 2015, but the first organized attack came two years later against one of the state symbols.

Ansar al-Sunna’s relationship with ISIS dates back to April 2018, when South African newspapers reported that about 90 gunmen had infiltrated into northern Mozambique, resulting in rumors of associations between the two groups. The African Union announced the following month that intelligence sources confirmed that ISIS elements were concentrated in four African countries, including Mozambique.

In June 2019, ISIS claimed that its Central African State branch had carried out a successful attack on the Mozambican army and killed at least 16 people and wounded another 12 during the attack.

This was also the first time ISIS claimed to launch an attack in Mozambique, indicating that both organizations had already become joined together. Since then, the terrorist organization has continued Ansar al-Sunna’s attacks under the mandate of the Central African State.