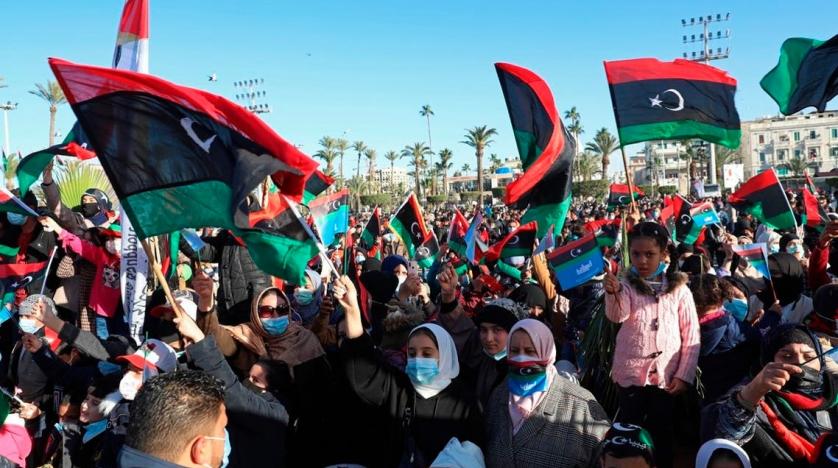 The United Nations Security Council gave the green light on Friday for the deployment of 60 UN ceasefire monitors to Libya and called on the country’s new unity government to prepare for free, fair and inclusive elections on Dec. 24.

A ceasefire in Libya has held since the autumn, but the main road across the front lines from Sirte to Misrata remains closed. The Security Council unanimously approved Secretary-General Antonio Guterres’ proposal for the deployment of the monitors.

“The monitors would be deployed to Sirte once all the requirements for a permanent United Nations presence have been met, including security, logistical, medical and operational aspects,” Guterres wrote to the council on April 7, Reuters reported.

“In the meantime, forward presence would be established in Tripoli, as soon as conditions permit,” he said.

Libya’s unity government was sworn in on March 15 from two warring administrations that had ruled eastern and western regions, completing a smooth transition of power after a decade of violent chaos.

In the resolution adopted on Friday, the Security Council stressed the “full, equal and meaningful participation of women and the inclusion of youth” in the elections.

Libya descended into chaos after the NATO-backed overthrow of leader Muammar Gaddafi in 2011. The country was then divided in 2014 between the internationally recognized government in the west and commander Khalifa Haftar’s eastern-based forces.

The Security Council also strongly urged countries to respect and support the ceasefire, including through the withdrawal of all foreign forces and mercenaries from Libya “without delay,” and demanded full compliance with its arms embargo on Libya.

Russia’s Wagner mercenaries, sent to Libya to support Haftar and accused of lacing civilian areas with deadly booby traps when pulling out of Tripoli last year, remain entrenched around Sirte and other parts of the country.

Russian President Vladimir Putin said last year that if there are Russians in Libya, they are not representing or paid by his government.