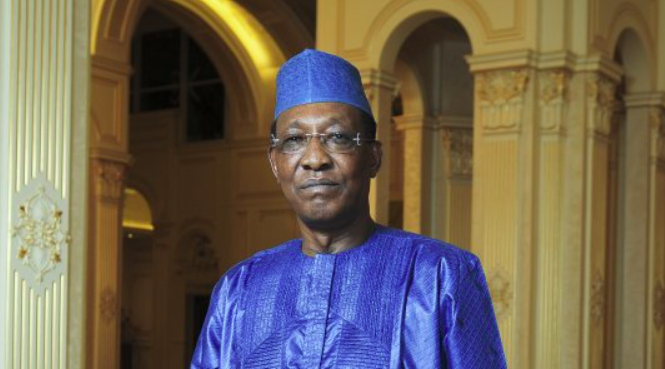 Déby succumbed to wounds he sustained during a tour of army units fighting his country’s armed opposition, only hours after he won a sixth term in the office of president.

His son has support from the army generals, thanks to his military expertise. They view him as an experienced man as far as the fight against terrorism is concerned.

Mohamed was still young when his favor took over the rule of Chad in the 1990s. He was bred on military traditions.

Mohamed Idriss Déby was born in 1983 when he his father worked as an advisor to the former Chadian president Hissène Habré. Conflicts then ensued, opening the door for Déby’s accession to power in 1990.

He joined a military school early on in his life. He then travelled to France to attend military courses. Soon after returning home, Mohamed joined the army Officers’ School. After graduation, he was appointed in the Chadian special force, widely known as SERS.

In 2006, Mohamed waged his first war by repelling an attack on the presidential palace by the opposition.

He also participated in battles against insurgents in eastern Chad. He was then promoted to major.

Mohamed became known outside Chad when he commanded Chadian troops in Mali.