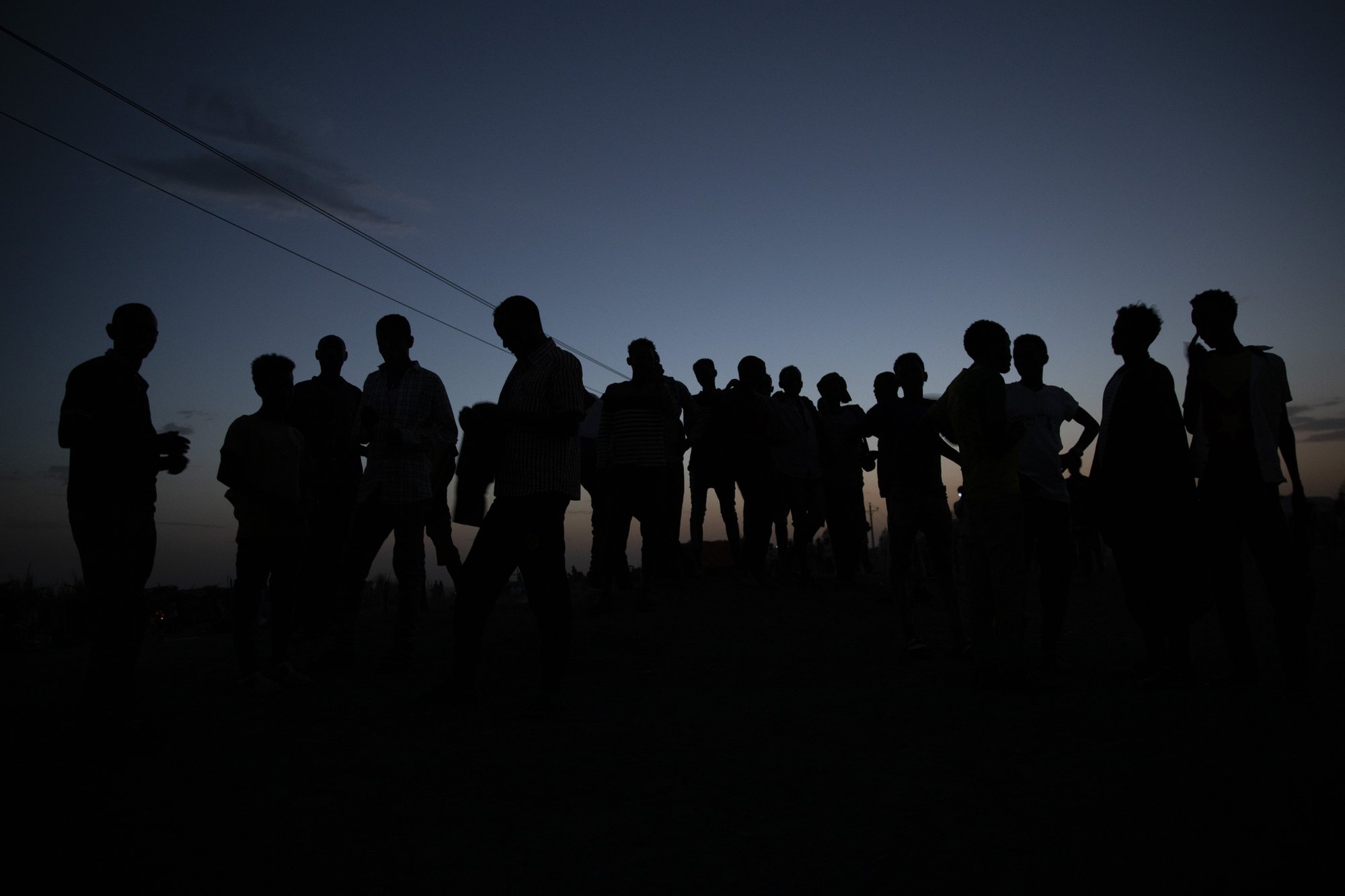 Eritrea’s government has said it will start pulling out its soldiers from Ethiopia’s Tigray region, recognising for the first time the presence of its troops in the war torn region.

A letter from Eritrea’s ambassador to the UN said: “Eritrea and Ethiopia have agreed – at the highest levels – to embark on the withdrawal of Eritrean forces and the simultaneous redeployment of Ethiopian contingents along the international boundary”.

The letter from Sophia Tesfamariam, addressed to the UN Security Council, was posted online by Eritrea’s ministry of information, describing how a “looming grave threat has been largely thwarted”, in reference to the Tigray People’s Liberation Front (TPLF).

Eritrean soldiers joined Ethiopia’s federal army in fighting against the TPLF that broke out in November, when Addis Ababa said it had launched what it described as a law and order operation against the regional authority over an alleged attack against Ethiopian federal troops.

Asmara has persistently denied its involvement in Ethiopia’s conflict, although Ethiopian Prime Minister Abiy Ahmed last month acknowledged Eritrean forces were operating in Tigray, saying on 26 March that Eritrea had agreed to withdraw its soldiers.

Mark Lowcock, the UN’s aid chief, said on Thursday that neither his organisation, nor other humanitarian agencies, had seen evidence that Eritrea had begun withdrawing. He also mentioned reports of Eritrean soldiers donning Ethiopian uniforms.

Lowcock said aid workers had great difficulty in accessing people in need and the UN humanitarian chief warned that they were beginning to receive reports about people dying from hunger.

Linda Thomas-Greenfield, US ambassador to the UN called for Eritrean soldiers to pull out of the Tigray region during Thursday’s UN Security Council meeting.

“We continue to call for an end to the hostilities, the withdrawal of Eritrean forces, and for the Ethiopian government to hold those responsible for human rights violations accountable,” she said, in a post on Twitter.

Eritrea denied that sexual violence or hunger were being used as a weapon of war in Tigray, calling these “false allegations” that were being levelled against those who were using legitimate means to defend themselves.

“The allegations of rape and other crimes lodged against Eritrean soldiers is not just outrageous, but also a vicious attack on the culture and history of our people,” said the letter from Ambassador Tesfamariam.

A recent report from the World Peace Foundation excused Ethiopia and Eritrea forces of using starvation and hunger as a strategy in the war.

Ethiopia’s embassy in Paris told RFI that these were “unfounded allegations” and the facts on the ground were “contrary to the situation described in the report”.