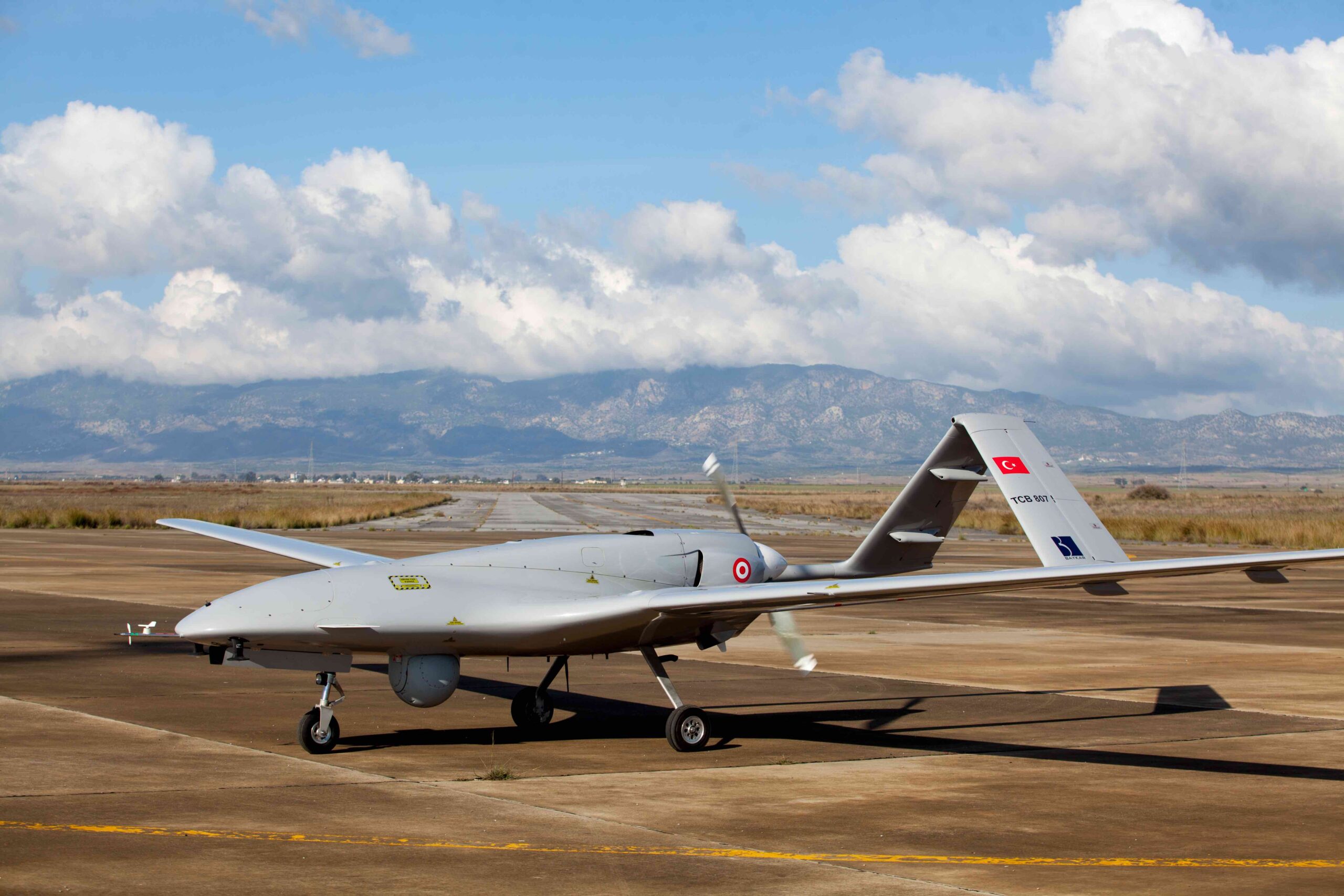 Earlier this week, the Canadian Foreign Ministry said it had cancelled export permits to Turkey for parts used in armed drones after the weaponry was used by Azerbaijan in recent clashes with Armenia over the disputed Nagorno-Karabakh region.

Speaking to the Anatolia Dispatch podcast, Kilford said he had given evidence to the Canadian parliamentary committee on Turkey’s use of drone technology and whether export permits should be scrapped.

The former air force officer said a Canadian government review had found Turkish-made Bayraktar TB2 drones were used by Azerbaijan in the conflict with Armenia, which saw thousands killed in a six-week period. “Bayraktar drones were very successful and the most pivotal piece in Azerbaijani army inventory.”

Imaging systems made by Canadian company Wescam were a crucial element of Bayraktar drones, but Canada had only licensed Turkey the technology on the condition it was used for self-defence, Kilford said.

Turkey’s armed drones were first deployed against the outlawed Kurdistan Workers’ Party (PKK), which has been involved in an internal conflict with the state since the 1980s. After proving effective, the technology has become indispensable to Turkish military interventions elsewhere, including Iraq and Libya.

However, Canadian authorities first put a temporary ban on drone exports to Turkey after Bayraktar TB2s were used against the Kurdish-led fighters known as People’s Protection Units (YPG) in Syria. Turkey considers the YPG an off-shoot of the PKK and launched the latest in a series of cross-border incursions against the group in 2019, a move that saw widespread condemnation from the international community, including Canada.

Canada is also not the only NATO country to limit arms exports to Turkey in recent months. In December, the United States imposed sanctions on Turkish defence industry officials over the purchase of the Russian-made S-400 missile defence system. The United States also removed Turkey from the next-generation F-35 fighter jet programme as part of the long-running row.

While condemning the Canadian export ban, Turkish drone manufacturer Baykar denied it would impact production of the Bayraktar TB2. In a statement on social media, the company’s chief technology officer Selçuk Bayraktar said components imported from Canada were already being developed domestically.

Despite this, the crucial nature of the Wescam technology, which arguably makes up the “brain” of the Bayraktar TB2s, means the Canadian stance was still likely to have a significant impact on Turkey’s drone capability, Kilford said.