Latest Posts
15:41
Home News Turkey in Somalia: The pirate maintaining the theft of the African state (3-5) 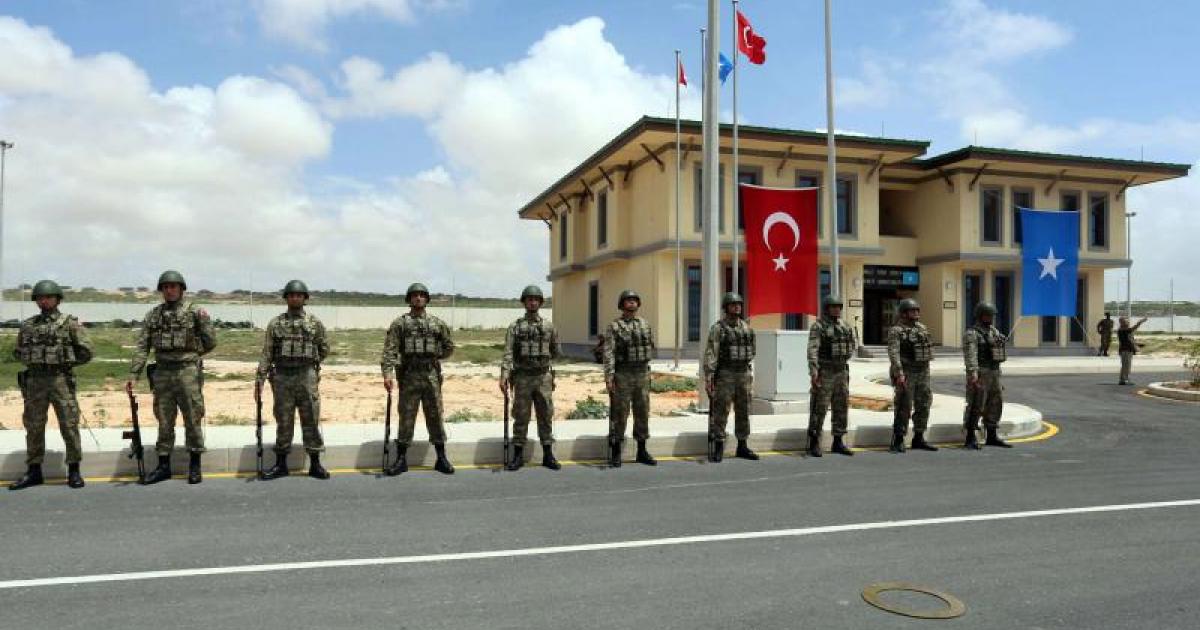 Turkey in Somalia: The pirate maintaining the theft of the African state (3-5)

Turkish President Recep Tayyip Erdogan always goes wherever there is oil. He did this in Syria, Iraq and Libya.

Erdogan now messes up with Somalia’s territorial waters by exploring minerals in them.

Turkish media quoted Erdogan recently as saying that the Somali government had asked Turkey to explore oil and gas off the Somali coast, especially in the presence of forecasts about the presence of mineral reserves in this area.

Potential Somali minerals will help Turkey compensate its acute shortage of energy. It spends huge amounts of money on the import of oil and gas, especially with 99% of Turkey’s gas needs coming from other countries, along with 93% of its oil needs.

A Turkish-British company expands its operations in Somalia, having obtained concessions to explore oil and gas in massive areas off the Somali coast. The company has so far dug five wells.

In March 2017, the Turkish-British company received the seismic data about areas off the coast of Somalia. The company then allocated $15 billion for exploration activities in these areas. The company considered Somaliland is a potentially rich area.

The company said it has plans to extract 2 billion barrels of oil from the area.