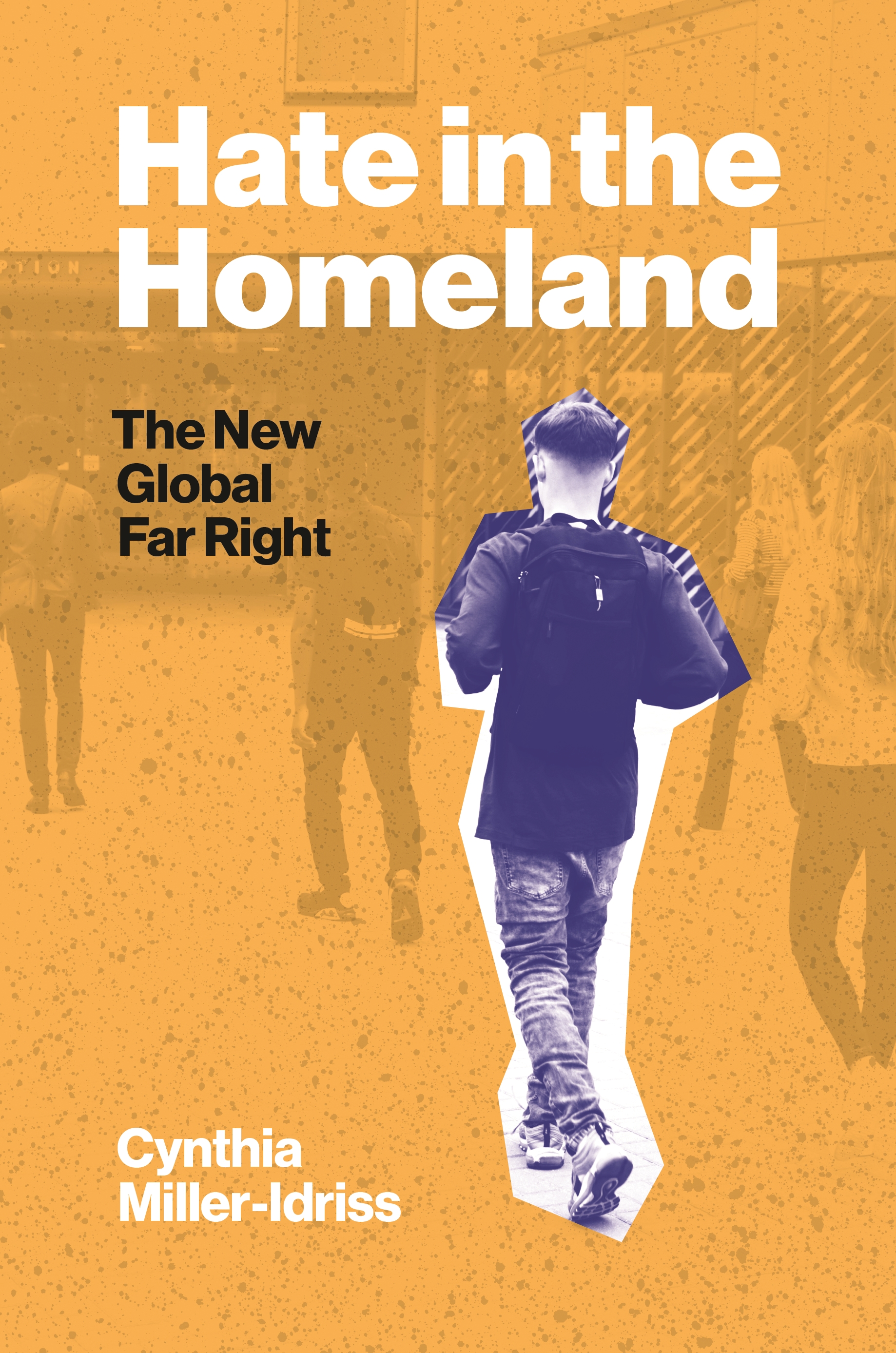 The book “Hate in the Homeland: The New Global Far Right” by writer Cynthia Miller-Idriss discusses the emergence of the far right and tracks the rhetoric of violent extremist right-wing groups.

The book also throws light on the philosophy of conspiracy theories, the methods they rely on to attract youth, and means of targeting marginalized youth by convincing them of the legitimacy of the group.

Idriss especially focuses on right-wing extremism in the United States in the last decade and refers to global events related to the rise of the far right.

The book also focuses on the methods of recruiting far right nationalists in various circles and spaces, such as schools and universities, public places, including cafés, sports clubs and football stadiums, and social media.

Instead of caring for what violent far right extremism is, Idriss researches the physical and virtual spaces in which hatred is sown, the places in which the far right is active, and how it polarizes young people and affects their daily lives.

She gives readers an insight into the main places and arenas of this trend, and reveals innovative strategies that can be used to combat fundamentalist extremism in this field.

The author says that it is known that the far right is always opposed to the policies of the prevailing governments.

In recent years, however, there has been a tactical shift towards trying to undermine governance from within, she says.

She adds that far right groups worked to strengthen their ranks and develop their cultural, intellectual and financial capabilities in various groups to benefit from them and exploit the current situation in their favor.