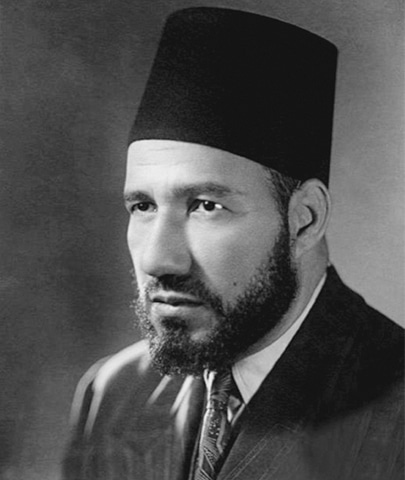 The last days of the life of Muslim Brotherhood founder Hassan al-Bana contained enough indications to the end of the life of a man whose ambitions were bigger than life itself.

The head of the association quickly scribbled the numbers on the registration plate of the car that whisked the shooter away. The car turned out to be owned by the criminal police chief at the Interior Ministry Mahmud Abdel Meguid.

Al-Bana’s injury was not instantly fatal. He was conscious after the attack. He told those who arrived to the scene about what happened as well as the number of the plate of the car that took the attacker away.

He was taken to al-Kasr al-Aini hospital for treatment. Nevertheless, he breathed his last at 12:30 noon on the same day. During the four and a half hours of his injury, al-Bana lost a lot of blood. The authorities also prevented doctors from entering his room to rescue him.

Al-Bana’s family knew about the incident only two hours later. The authorities wanted to bury him secretly, but his father insisted to take him home and bury him on the following day.

The authorities arrested whoever tried to approach al-Bana’s house before his burial. His funeral was full of women. His father and Makram Ebeid Pasha, a close friend of al-Bana, were the only two men who attended the funeral.

The last days of al-Bana’s life were described vividly in three important documents. The documents prove that al-Bana’s assassination was quite expected, even as he tried to overlook all indications in this regard.

These three documents include the story told by Abdel Aziz Kamel, and a letter handwritten by al-Bana.