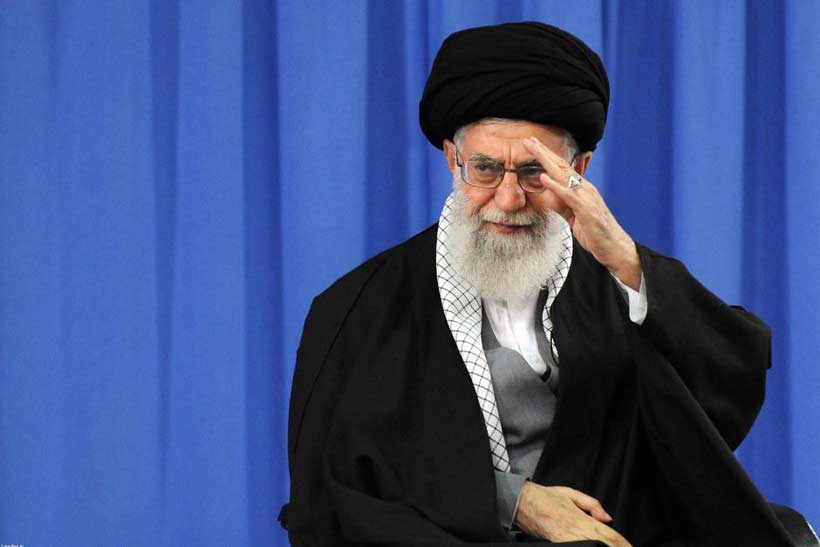 The mullah regime has admitted their failure to release Iranian diplomat Asadullah Asadi, who was sentenced in Belgium to 20 years in prison for his involvement in carrying out a terrorist operation by planning to bomb a People’s Mojahedin Organization of Iran (PMOI) conference in France in 2018.

Tehran said that the PMOI, with its political and legal authority in Europe and America, was able to thwart all efforts by Iranian Supreme Leader Ali Khamenei over the past two years to release Asadi from prison.

Iranian state news reported that although the highest levels of the mullah regime tried to fulfill Khamenei’s orders in the investigations that have lasted two and a half years since the arrest of the Iranian diplomat, all their efforts were unsuccessful due to the strong interference of the PMOI in the case.

Then the aforementioned government news agency referred to the international activities of the PMOI in Europe and America and its role in uncovering the scandals of the mullah regime, writing, “The PMOI and its cadres are infinitely stubborn that they knock on the doors of members of European parliaments and present them with alleged documents to prove the Islamic Republic’s regime’s involvement in terrorism, leaving no room for the Islamic Republic to defend itself.”

“The PMOI camps at the European Council under the protection of European governments and holds dozens of meetings every day with members of this Council, and they present a bad image of Islamic Iran. According to a member of the Foreign Affairs Committee of the Mullahs’ Shura Council, the PMOI has turned almost the entire European Council into Camp Ashraf,” it added.

“It is worth noting that the PMOI influences the heads of state through a wide range of pressure groups affiliated with them at the highest political levels in European countries to the extent that they thwarted the plan of the mullah regime to return Asadi to Tehran on the eve of the implementation after the revolutionary regime’s scheme made progress in this matter and they obtained the approval of the Belgian authorities,” it continued.

Meanwhile, from the other side of the ocean, the PMOI in America were able to influence the Belgian government and the Antwerp court, presenting a distorted and dark image of the Islamic regime through their long-term enjoyment of the protection of a wide array of members of the House of Representatives and the US Senate.

Then the aforementioned government news agency recognized the role of the uprising strongholds inside Iran, and wrote, “Although the PMOI describes the Islamic Republic in court as ‘blind terrorism’, at the moment their riot squads, under the name of the strongholds of the uprising, carry out dozens of operations against security centers and valuable Iranian figures and broadcast them on the Simaye Azadi channel. The youth incited riots, pandemonium and turmoil similar to what happened in the November 2019 uprising.”

“The Antwerp court ruling confirms that as long as the PMOI is an actor at the table of Iranian political equations, we should not expect a political and diplomatic breakthrough for the mullah regime, because the PMOI will not allow any breakthrough in Iran’s relations with the West and thus the lifting of sanctions, through their terrible propaganda and tarnishing the image of the mullah regime,” it added.

“We must also know that this is the sinister policy of the PMOI: when they achieve a breakthrough, they turn it into a platform for further strikes and the subsequent plots of the mullah regime,” it continued.

“They don’t hesitate to do anything in this direction. There are now reports of their subsequent dangerous activities of taking similar action against other Iranian diplomats and collaborators with the Islamic Republic who are serving the regime abroad covertly and overtly.”