Latest Posts
00:20
Home News ‘Brotherhood was behind wave of terrorism in Egypt’ 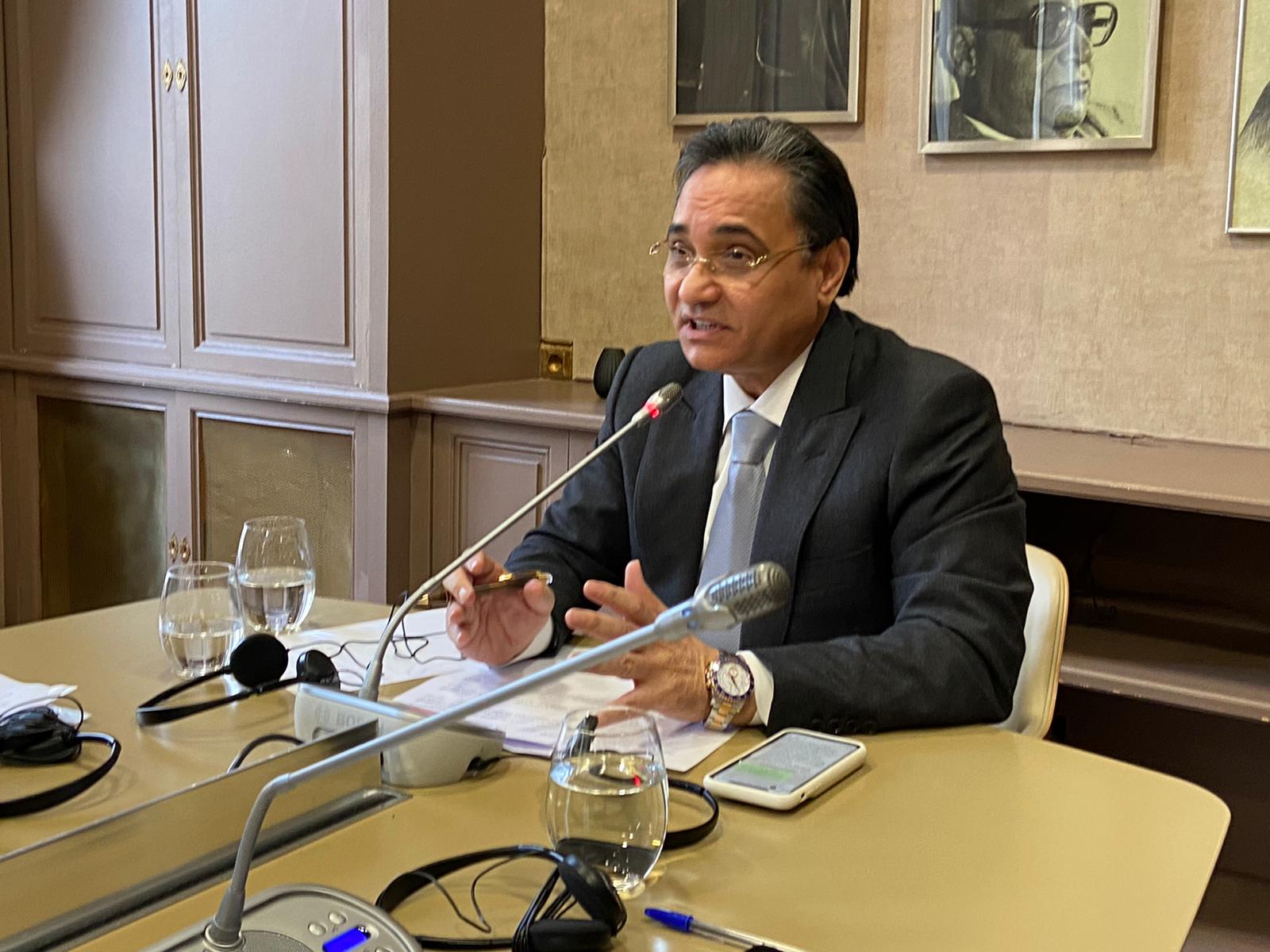 ‘Brotherhood was behind wave of terrorism in Egypt’

PARIS – Director of the Middle East Center for Studies in Paris (CEMO) Abdel Rahim Ali said today when incumbent Egyptian President Abdel Fattah al-Sisi won the presidential election with a landslide in 2014, the Egyptian economy was teetering towards collapse.

Unrest was everywhere, he said, and terrorism was in all cities and in the Egyptian capital.

Ali noted at a seminar organized by CEMO in Paris on the exploitation of human rights by Islamists at the office of the center in Paris that Muslim Brotherhood-backed terrorist organizations had attacked churches and mosques not controlled by the Brotherhood.

It is held against the background of exploitation by Islamists of human rights to serve their own agendas.