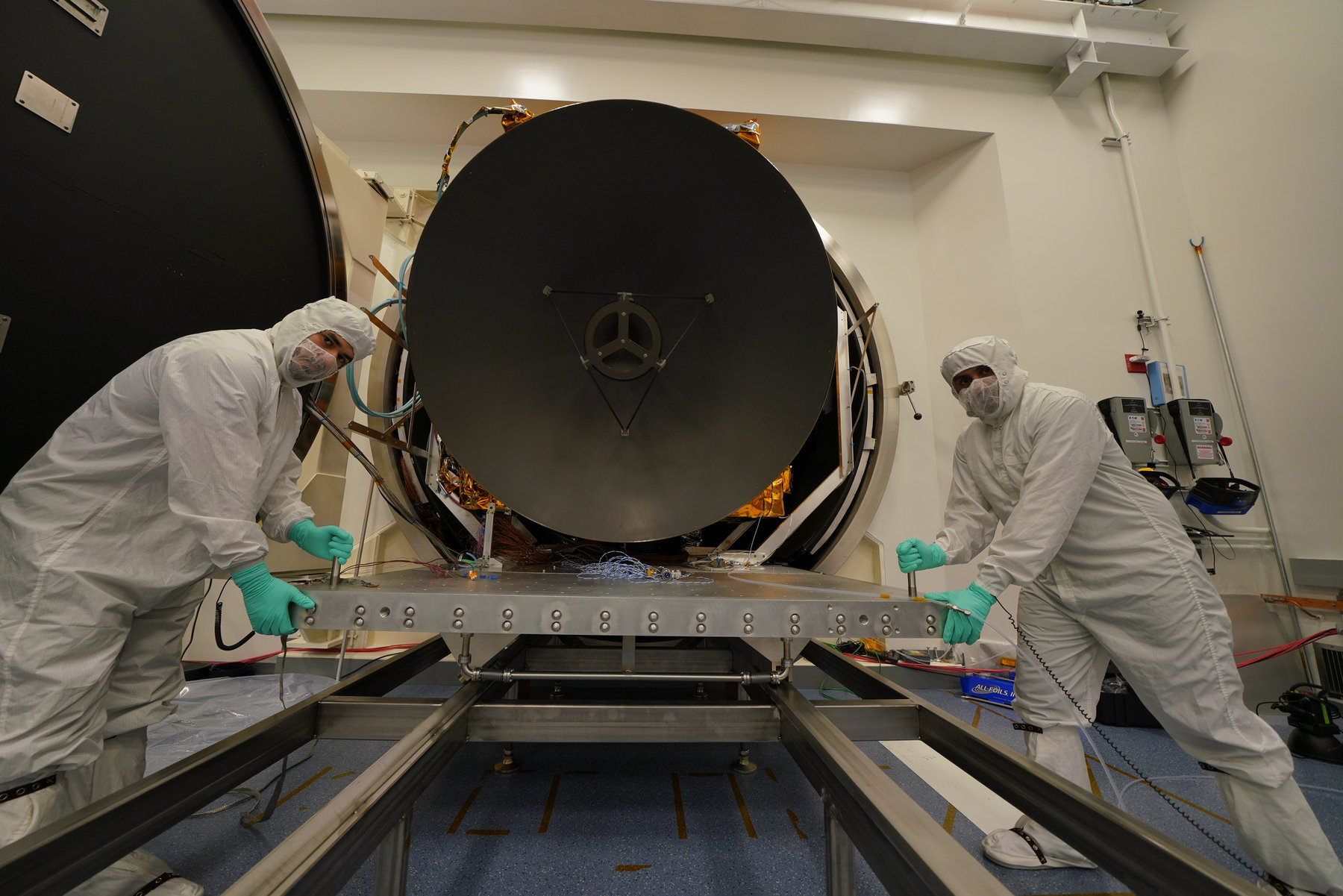 After fifty years of union, UAE heads to Mars

The United Arab Emirates continues to strive to develop space research and upgrade the capabilities of its scientists and researchers in the field of outer space.

The UAE officially entered the global race for outer space exploration through the decree of President Sheikh Khalifa bin Zayed Al Nahyan to establish the Emirates Space Agency and to start work on a project to send the first Arab and Islamic probe to Mars, called the Hope Probe. The country is thus one of only nine countries aspiring to explore this planet.

The probe launched its mission on July 20, 2020, and it is planned to reach Mars in 2021, coinciding with the fiftieth anniversary of the founding of the United Arab Emirates. The management and implementation of the probe project is by an Emirati team whose members rely on their skills and diligence to acquire all the knowledge related to space exploration and application sciences, as the UAE Space Agency oversees and fully finances the project, while the Mohammed bin Rashid Space Center develops the probe in cooperation with international partners.

The mission objectives are to build highly-qualified Emirati human resources in the field of space technology, develop knowledge, scientific research and space applications that benefit humanity, establish a sustainable knowledge-based economy, promote diversification and encourage innovation, raise the UAE’s position in the space race to expand benefits, and enhance the UAE’s efforts in the field of scientific discoveries and establishing international partnerships in the space sector to enhance the position of the United Arab Emirates. The UAE’s interest in space and astronomy goes back to the 1970s, when Sheikh Zayed bin Sultan Al Nahyan met with the NASA team responsible for the Apollo trip to the Moon. This meeting was a catalyst for directing the UAE’s interest in space for three decades, which led to the birth of a national space sector with the establishment of the Thuraya Communications Company in April 1997.

The Al Yah Satellite Communications Company (Yahsat) was established ten years later, in 2007. Shortly before, Sheikh Mohammed bin Rashid Al Maktoum, UAE Vice President and Prime Minister and Ruler of Dubai, established the Emirates Foundation for Advanced Science and Technology to promote space science and scientific research in the United Arab Emirates and the region. The Foundation worked from February 2006 until April 2015, before merging with the Mohammed bin Rashid Space Center.

In 2014, the Emirates Space Agency was established by decree of a federal law, and it aims to develop the space sector in the country. The agency assumes this responsibility by establishing partnerships, academic programs, investments in research, development projects and commercial initiatives, and advancing space science research and exploration.