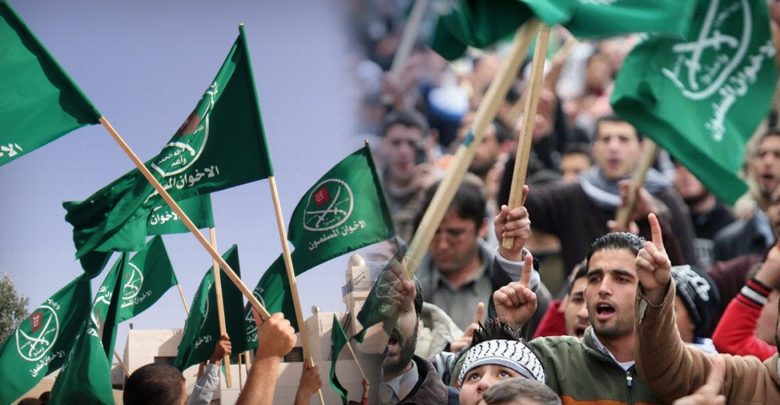 The Muslim Brotherhood is always ready to twist religious teachings, only with the aim of achieving its political goals and reaching power.

The group now tries to woo western governments by expressing a flexible view on homosexuality.

Muslim Brotherhood activist Mohamed Sultan who lives in the United States republished a tweet on January 24 by an official at Human Rights Watch in which she announces a vacancy at her organization.

In the announcement, the official says, the person Human Rights Watch wants to hire has to be trained in backing homosexuality.

Sultan, who acquired the American citizenship, is one of the most outstanding young members of the Muslim Brotherhood which was designated as a “terrorist” organization by an Egyptian court in 2013.

The Human Rights Watch announcement was for a position in Tunisia.

Sultan’s father was sentenced for life (25 years of imprisonment) by a criminal court n Giza in a case that came to be known as the Raba’a Operations Room.

Sultan was arrested in Egypt on August 28 in the company of three other people. At the time of their arrest, the four had maps of police stations they wanted to torch down. They also had a satellite connected communications machine. They were arrested in the southern Cairo district of Maadi. He was deported to the United States in 2015 after he gave up the Egyptian citizenship.