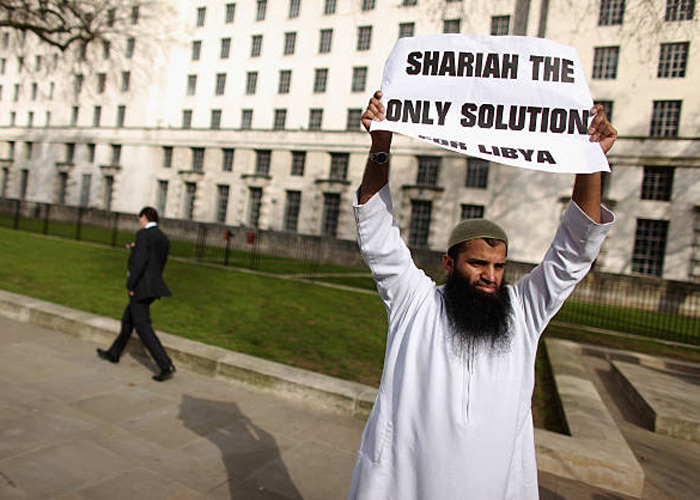 The International Organization of the Muslim Brotherhood works hard to expand its presence and influence in Europe to make up for the loss of influence it is making in Arab countries.

France is an important country for the organization. However, there has been a lot of debate about Brotherhood presence in this European country in the past few months.

The terrorist attacks that took place in France throughout 2020 triggered an angry backlash against the Muslim Brotherhood in its capacity as the mother organization of all terrorist groups.

Leading terrorists around the world, including Ayman al-Zawahiri, confess that they had derived their ideas from the books penned by Muslim Brotherhood leaders, founders and theoreticians.

The ideas of Sayed Qotb continue to form the ideological basis of most terrorist organizations around the world.

The same terrorist attacks invited the attention of French citizens to the dangers posed by the Muslim Brotherhood.

On September 25, some extremists staged a knife attack near the old headquarters of the French magazine Charlie Hebdo in Paris. The attack left two people injured. It coincided with the republication by the magazine of cartoons offending to Prophet Muhammad.

The same cartoons sparked a massive wave of anger across the Islamic world. Soon after the republication of the cartoons, French President Emmanuel Macron talked about freedom of speech. However, he backpedalled a short time later, especially after the same speech caused problems.

On October 16, a young man, who hailed from Chechnya, beheaded a French schoolteacher for showing the cartoons to his pupils at the school.

All these attacks encouraged French citizens to call for tightening the noose around the Muslim Brotherhood which has links with Turkey.