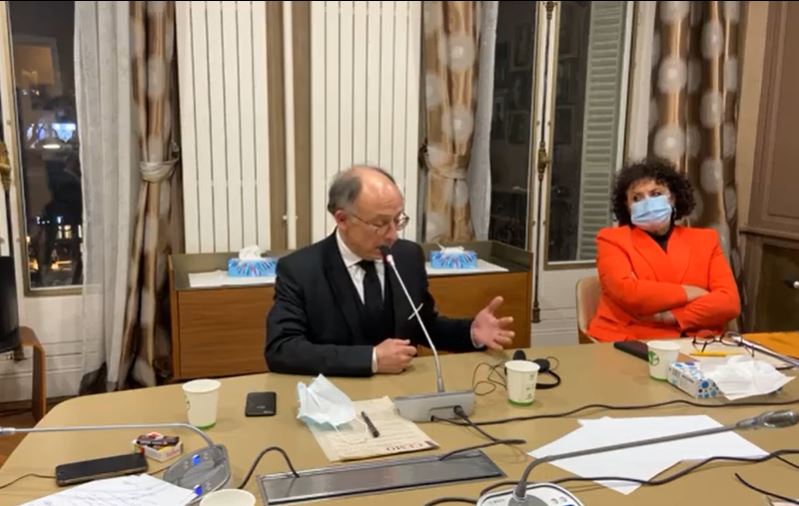 Well-known journalist Eve Triar, managing editor of the French newspaper Le Figaro, confirmed that there are fanatic Islamist movements trying to penetrate French society to change its customs, traditions and culture, indicating that this reason is one of the most important elements that the new law tries to deal with and combat.

He added that France is a state of law, and it is necessary to issue such a law to fight religious separatism to fight all fanatics in various religions, especially as they have a clear and negative influence on French society and its traditions.