Latest Posts
00:20
Home News Khaled Miri: French people must be aware of the danger of the Brotherhood 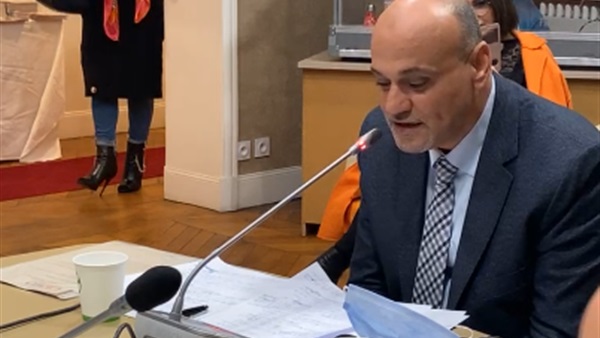 Khaled Miri: French people must be aware of the danger of the Brotherhood

PARIS – The Renowned Journalist Khaled Miri Khaled Miri, Editor-in-Chief of Al-Akhbar well-known newspaper, said in CEMO seminar to address France’s new bill on separatism, The French people must be aware of the danger of the Brotherhood.

Khaled Miri, editor-in-chief of Al-Akhbar newspaper, said that the Brotherhood began in Egypt since 92nd and until now its ideas and principles state: “Oh we judge you or we kill you.”

Miri addedthat Egypt has been suffering from this group since its inception, and recently Europe has begun to realize the danger of this group.

He pointed out that we must not allow this group to use the Islamic religion in its favor, and the French media should do so and reveal that it is a terrorist group that has nothing to do with Islam.